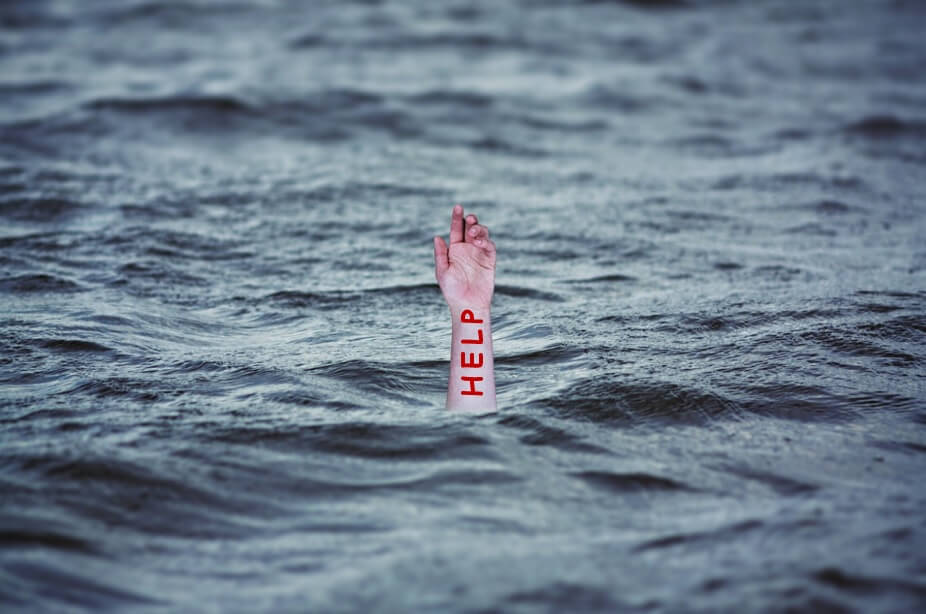 Senator Lynn Findley (R-Vale) made a motion to withdraw Senate Bill 1507 from the Finance & Revenue Committee, where the bill has been blocked by majority Democrats this session. The bill would exempt prescription drugs, diapers, baby formula, and feminine hygiene products from the corporate activities tax.

The effort was blocked by Democrats along a party-line vote, 8-16. They instead are moving forward a more narrow provision in SB 1524 that would reaffirm taxes on most Oregonians’ prescription drugs.

“Most Oregonians don’t realize we have a sales tax here in Oregon,” Senator Findley said. “They don’t think they are paying a sales tax when they buy their prescriptions, diapers, or baby formula. Make no mistake, the hidden sales tax of 2019 is costing Oregonians more and putting pharmacies out of business.

“Some will pat themselves on the back for voting for SB 1524 which picked only select pharmacies to exempt from these taxes. It doesn’t go far enough and reaffirms taxes on the majority of Oregonians’ prescription drugs. I don’t want anyone paying taxes on these items. We need to make health care more affordable and accessible, and SB 1507 would have been a more comprehensive approach to accomplish that goal.”

Provisions within SB 1524 would not have saved Bi-Mart pharmacies from closing. Without the passage of SB 1507, Oregonians will continue to pay more for basic necessities.