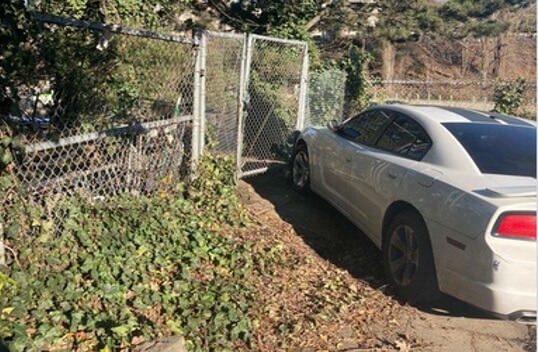 On Friday a suspect is being charged with stealing a car with a 3-year old in it.  The father chased the car which lead to a crash and the community apprehend the suspect.

Car thefts in Portland have reached the highest level in 25 years!

Police are reporting that it has become so bad that thieves are not only stealing people at gun point but that “carjackers hop from stolen car to stolen car.”

This is a result of politicians voting to reduce the prison time for auto-theft in 2017.

Here is more of the recent car jacking from the Portland Police Report, “…someone had jumped in her running car and drove away with her 3-year-old son in the back seat. The boy’s father, who was also there, got in his car and followed the suspect. The father used his vehicle to crash into the stolen vehicle near… The suspect got out and ran. The father recovered the child from the mother’s car and found him to be unhurt….a community member used his car to pin the suspect up against a fence. Other community members physically restrained the suspect until police could get there… “

It is not just a Portland problem.  In Beaverton a few weeks ago a carjacker accidentally stole a vehicle with a 4-year old in it and yelled at the mother for neglect.  KATU-2 explains, “The man drove back to the store and yelled at the woman for leaving her son in the vehicle. He reportedly threatened to call the police, ordered her to get the boy out of the car, and drove off again [with her car]”

Here is a photo of a Portland carjacker busting a stolen truck past the security gate.  To the left you can see an employee who discovered the theft occurring and being knocked to the ground and hospitalized. 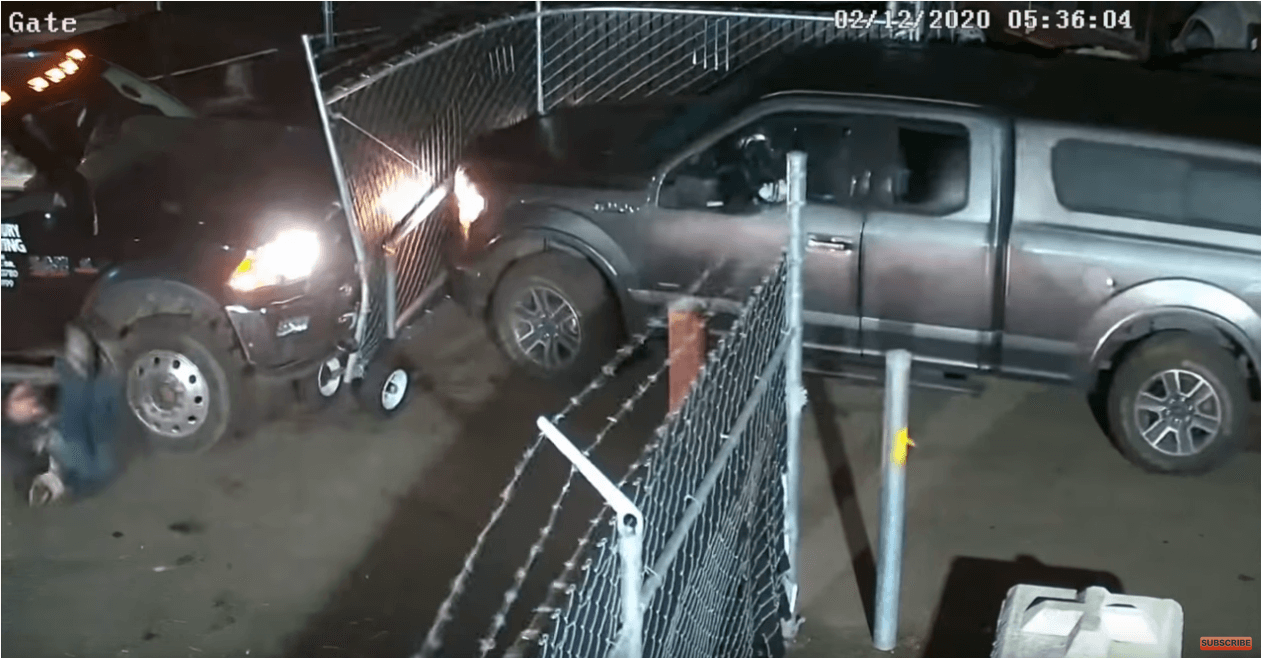 Here is a photo last summer of Portland Police stopping a carjacker who fled on foot. He was caught hiding under someone’s house. 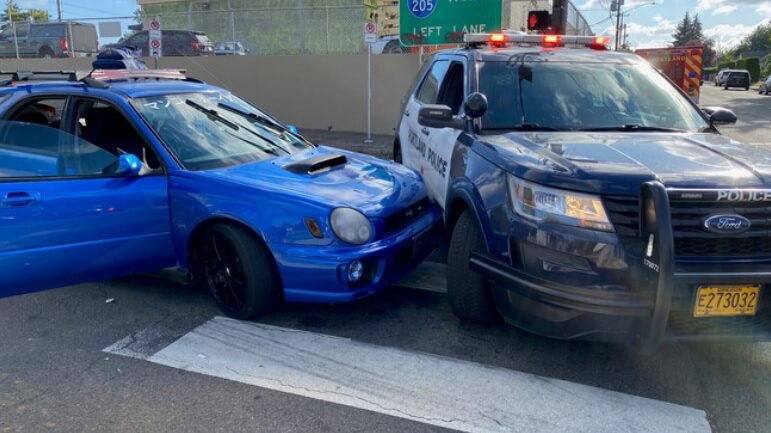 Check out the disturbing map of car thefts in Portland