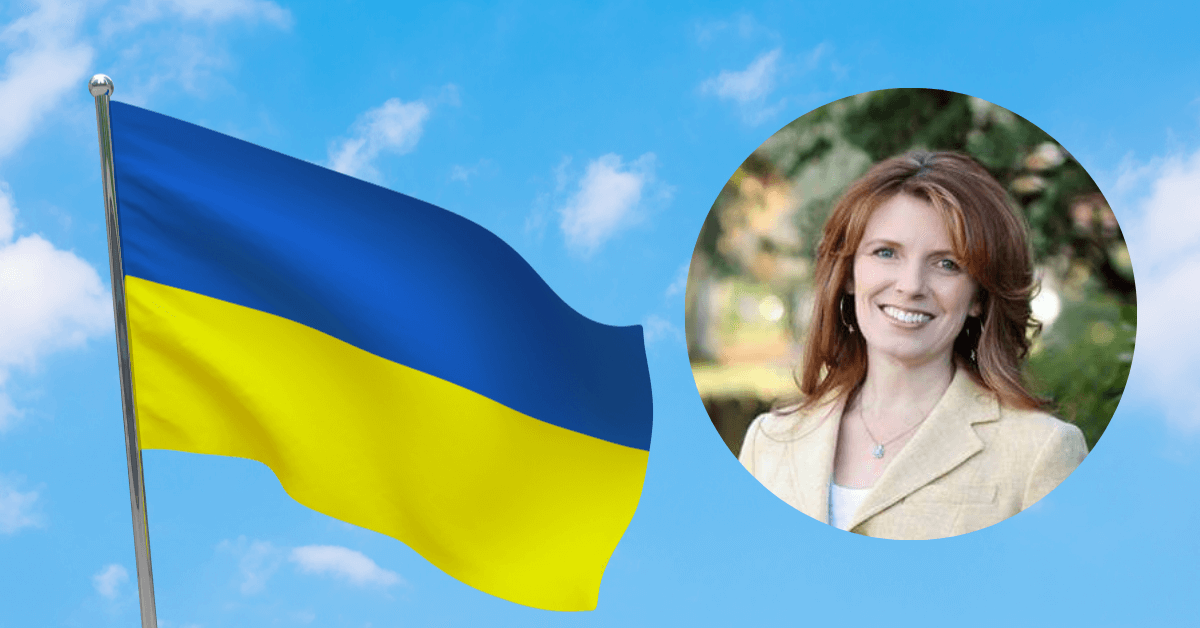 “The people of Ukraine are bravely standing up to a totalitarian regime that has invaded their country,” said Drazan. “We must send a message of solidarity with Ukraine by halting the sale of Russian-sourced liquor in Oregon. I urge the governor to take this action without delay.”

Oregon would join several other states, as well as Canada, if Governor Brown were to order these products off shelves.