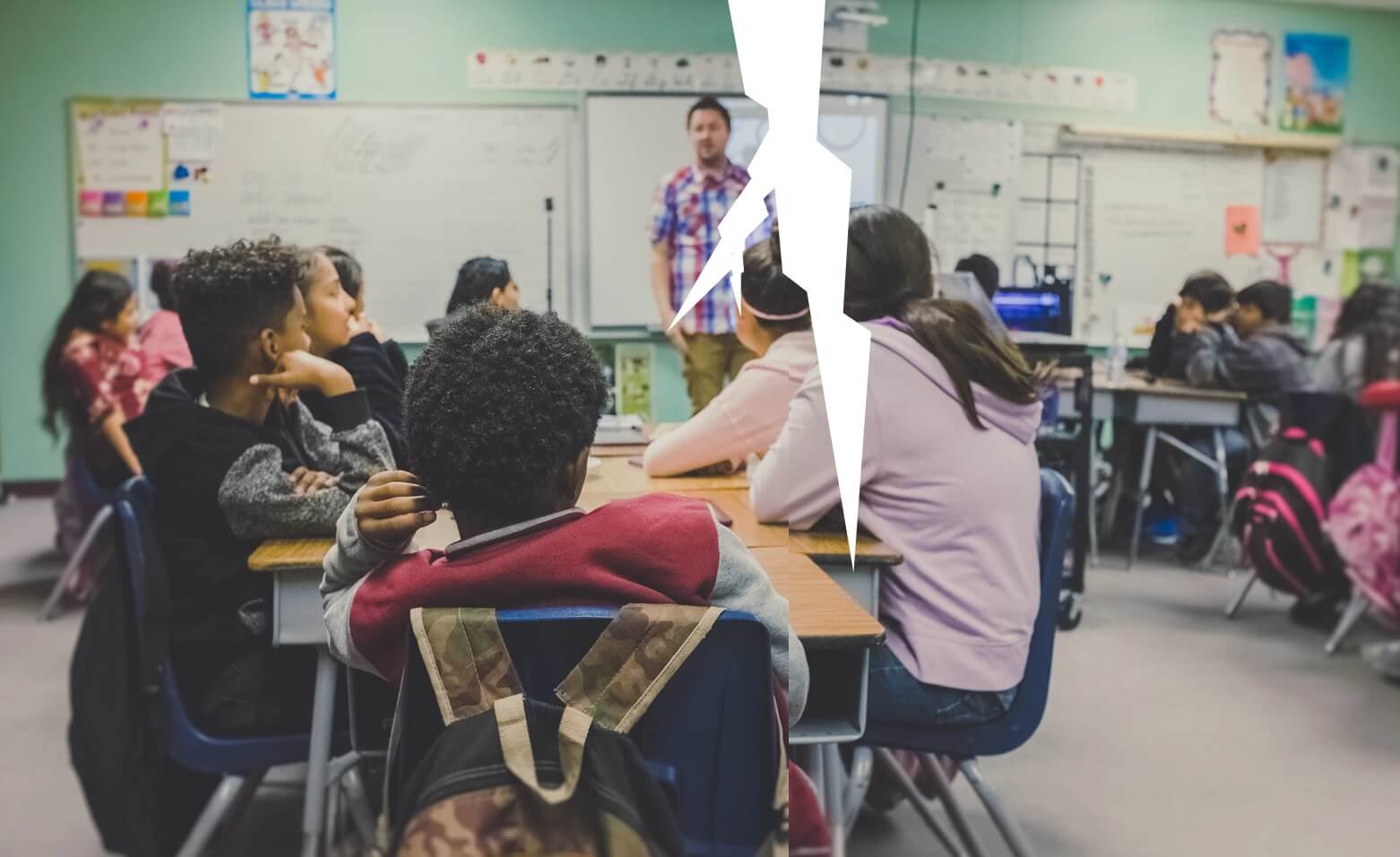 How can this be?

• Portland schools are among the shortest school years in America, and they couldn’t even keep students in them for that short period of time.

• Governor Kate Brown for two years has been pushing schools to cease suspending students for their disruptive behavior, so students normally who would have been kicked out are theoretically still there.  I guess the good students left but the bad ones remained.

• Our schools have been among the third lowest graduation rates in the nation, so they were already were at the bottom with plenty of room to improve.

• Portland recently passed the most expensive school bond in Oregon history at nearly one billion dollars for school remodeling projects.   Why aren’t parents flocking to the hope of these new super-lavish memorials to education?

• The politicians passed the largest tax in Oregon history with the multi-billion dollar Corporate Activities Tax (CAT Tax) to fund education.  This CAT tax even taxed companies during the shut-down when they were bleeding from loses because the CAT tax hits companies even when they do not make a single penny in actual profits.  This same CAT tax destroyed Oregon’s favorite local pharmacy chain, Bi-Mart pharmacies, so now seniors will have a harder time getting their medication because schools must have their multi-billion dollar surplus funds to pay for students who are not even there.

• Portland schools yanked all the police security from their schools because they said that children were afraid of police — as opposed to children being afraid of Portland’s 83% homicide rate increase (the largest increase rate in the nation!) after Portland de-funded law enforcement.

• Kids should love Portland schools because not only do they have one of the shortest years, they are also allowed to basically skip school all-day in order to attend a climate change rally or gun control rally — or to support more Covid mandates or to support higher taxes on their parents. 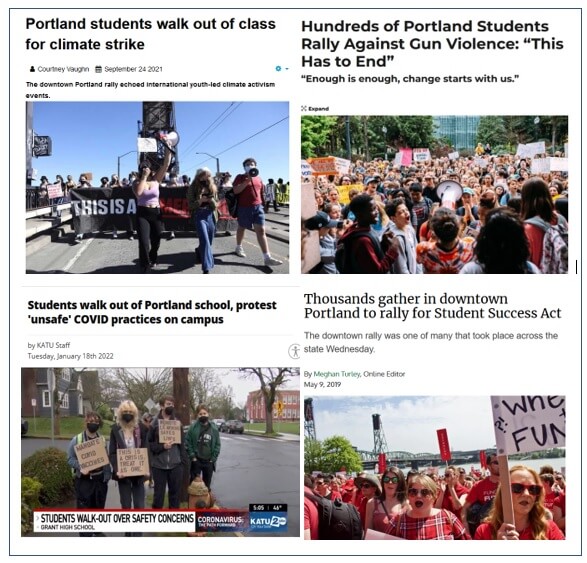 • Finally, the politicians last year voted to drop graduation standards, so now is the easiest time in modern Oregon history to graduate — and the students still don’t show up.

For some Portland students, it is a short school year with lower standards, free days off for politics, no police and a less chance of being disciplined.  For education workers it is record breaking school bond funds with record breaking tax funds being showered down upon them.  Somehow they still can’t make it work.

Here is how the worst of the worst schools performed.

What did we miss on Oregon’s backward education in this story?  Please email us below: