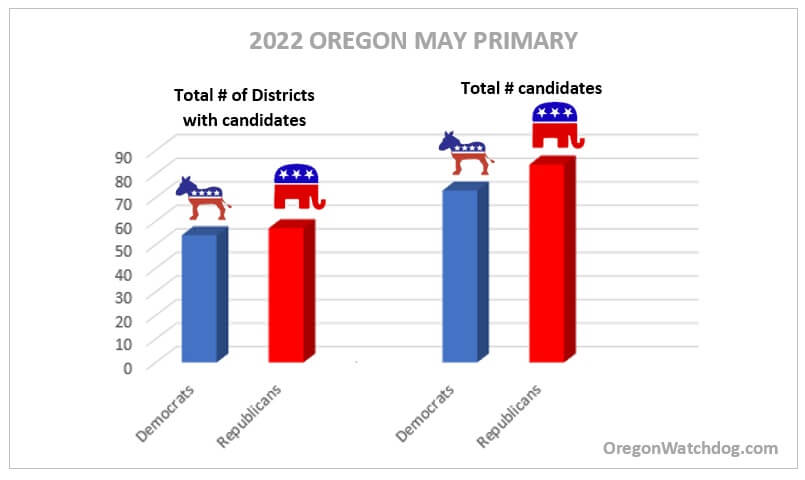 For total number of districts covered, Republicans are contesting 57 of 60 available State Representative seats, whereas Democrats are running in 54 of the 60 seats.

By our estimate, this is the greatest turnout among Republican House seats since 2010, when Republicans picked up 6 House/Senate seats from the Obama-backlash/Tea-party wave election of 2010. 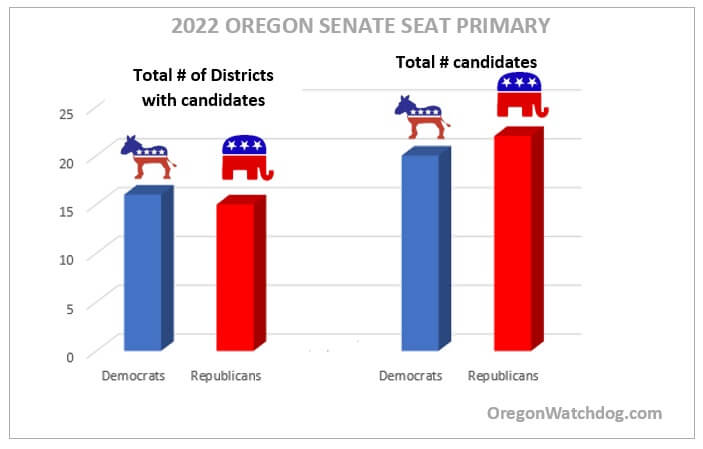 (Note: Some of these numbers may change due to updates to election reporting. Independent, Libertarian and other political parties have a different process and deadline to file.)