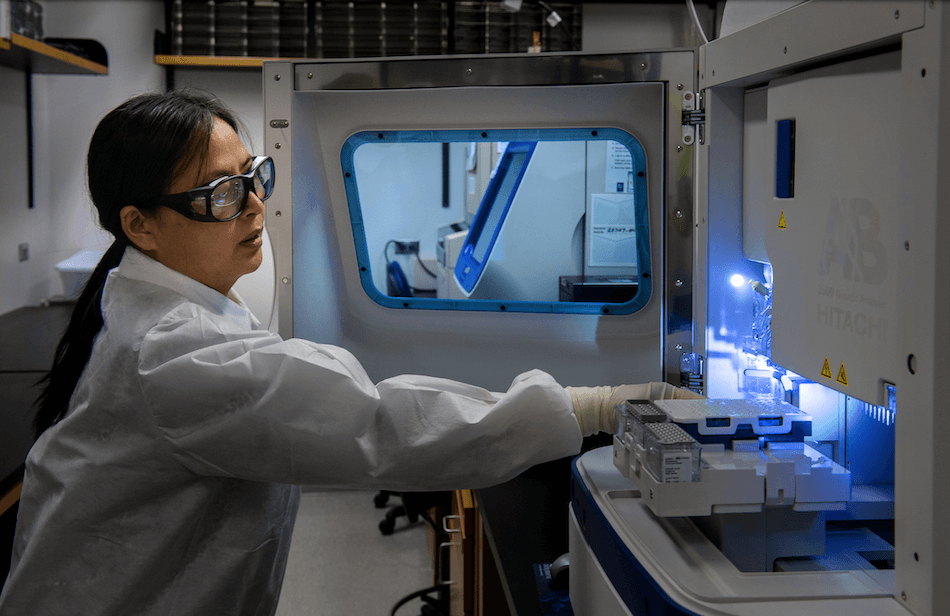 According to a new survey from the Oregon Values and Beliefs Center, 71% of Oregonians are either somewhat or very concerned about hospitals having enough beds to take care of all patients requiring care.

These fears aren’t unfounded—even as the pandemic comes to an end. Oregon has the fewest number of hospital beds per capita in the nation, leaving its health care system vulnerable to being overwhelmed during future emergencies.

Hospital capacity in Oregon has been stifled for decades by the state’s certificate-of-need laws. Under these laws, hospitals who wish to expand capacity must demonstrate that there is a “need” for more health care services in their region. During this process, though, competing hospitals nearby are allowed to petition the Oregon Health Authority and ask for this expansion to be stopped, all in the name of protecting their own profits.

This cronyism has consequences, even outside of public emergencies. For instance, the resulting lack of competition among hospitals keeps prices for health care artificially high. One study estimated that per capita health care spending in Oregon is $220 more per year due to the state’s certificate-of-need laws.

As COVID-19 fades from the minds of Oregonians, the flaws the pandemic exposed in Oregon’s health care system shouldn’t be forgotten. It’s time for the Oregon Health Authority to review its stance on certificate-of-need and push our elected officials to repeal these harmful laws.