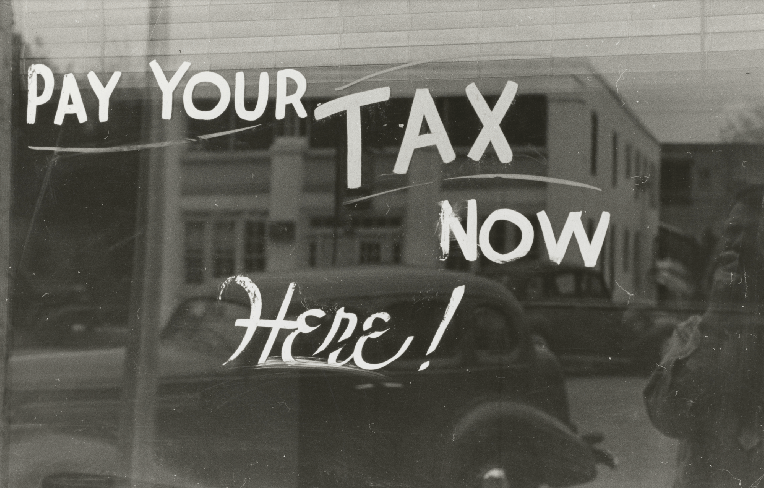 The Census recently released the latest population estimates and, for the first time in nearly two decades, Multnomah County’s population has dropped. From 2020 to 2021, the county’s population decreased by more than 12,000 people, or 1.5%.

Neighboring Washington and Clackamas counties reported almost no change, while Clark County in Washington saw a 1.3% increase in population.

With months of riots shuttering downtown Portland, crime rising, and homeless camps in nearly every neighborhood, it should come as no surprise that people are leaving the county.

We’ve been here before. The last time Multnomah County saw a drop in population was when the county imposed a 1% income tax from 2003 to 2005.

Proponents of the taxes will say they only hit so-called “high income” earners. And, that’s the rub.

High-income earners have a big incentive to take action to reduce their tax bills. If they have a second home at the coast or in the mountains, it doesn’t take much to change their address to escape Multnomah County’s three new income taxes.

People respond to incentives. If the incentives say, “We don’t want you here,” then people will get the message and leave—even if it’s only on their tax forms.