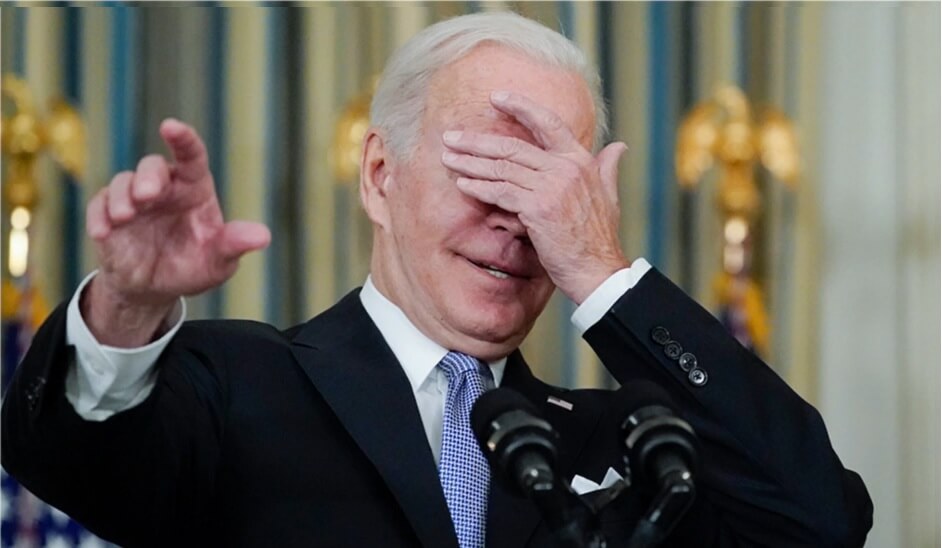 Most sensible Americans tuck away something for a rainy day.

Maybe it’s a couple of hundred in a savings account.

You don’t touch it unless it’s in a REAL emergency.

America has done that with oil:  it’s called the Strategic Petroleum Reserve.

7 hundred million barrels.  Sounds like a lot.  It’s not.

In fact, if we had only that for our needs, it would last 40 days.

But Joe Biden has an ELECTION emergency.

Inflation at a 40 year high.  Gas prices, the highest in history.

13 killed in a fumbled exit from Afghanistan.

Biden has been such a massive failure in his first 14 months that voters plan to wipe out a lot of Democrats on Capitol Hill.

So, Joe’s going to raid the Strategic Oil reserve…and empty a quarter of it between now and the election.

A million barrels a day…five percent of what America uses.

It’s not likely to keep you from getting hosed at the pump by five and six dollar gas.

And then at some point, Taxpayers get to refill that 40 dollar oil with crude at a 100 dollars plus.