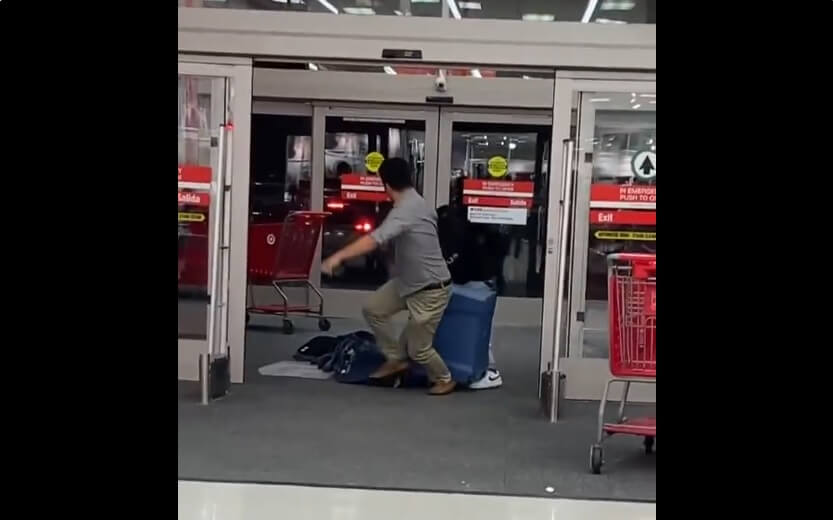 In Portland,  salon owner Mahriah Zimmerman, got involved with an counter involving a man trying to rape a woman just outside her business.  She maced him, chased him and detained him.  Her powerful story was featured on Facebook. 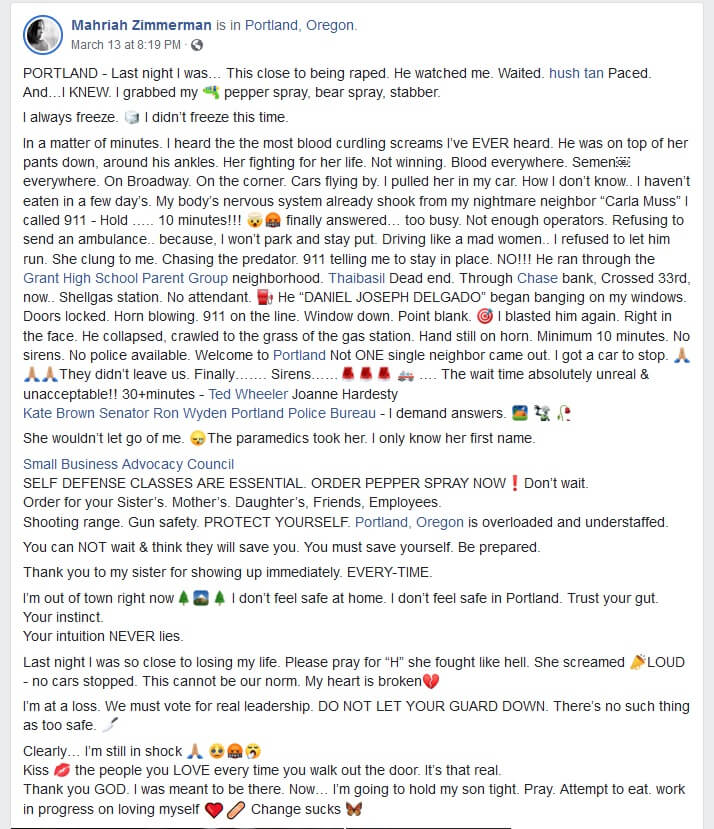 Also, last week, this video went viral of a man trying to stop a blatant thief stealing from a Target in California.

Target employee tries to stop a man from stealing jeans and other items. This is at Colma Target! When will elected officials enforce the law and punish criminals? Enough is enough! @KevinKileyCA pic.twitter.com/ND7uM1bENj

Here is a recent story of a Portland man who is recovering stolen vehicles in his spare time.  One encounter involved drawn guns.

Also, last week it was reported than in Philadelphia, Concealed & Carry applications were up 600%.