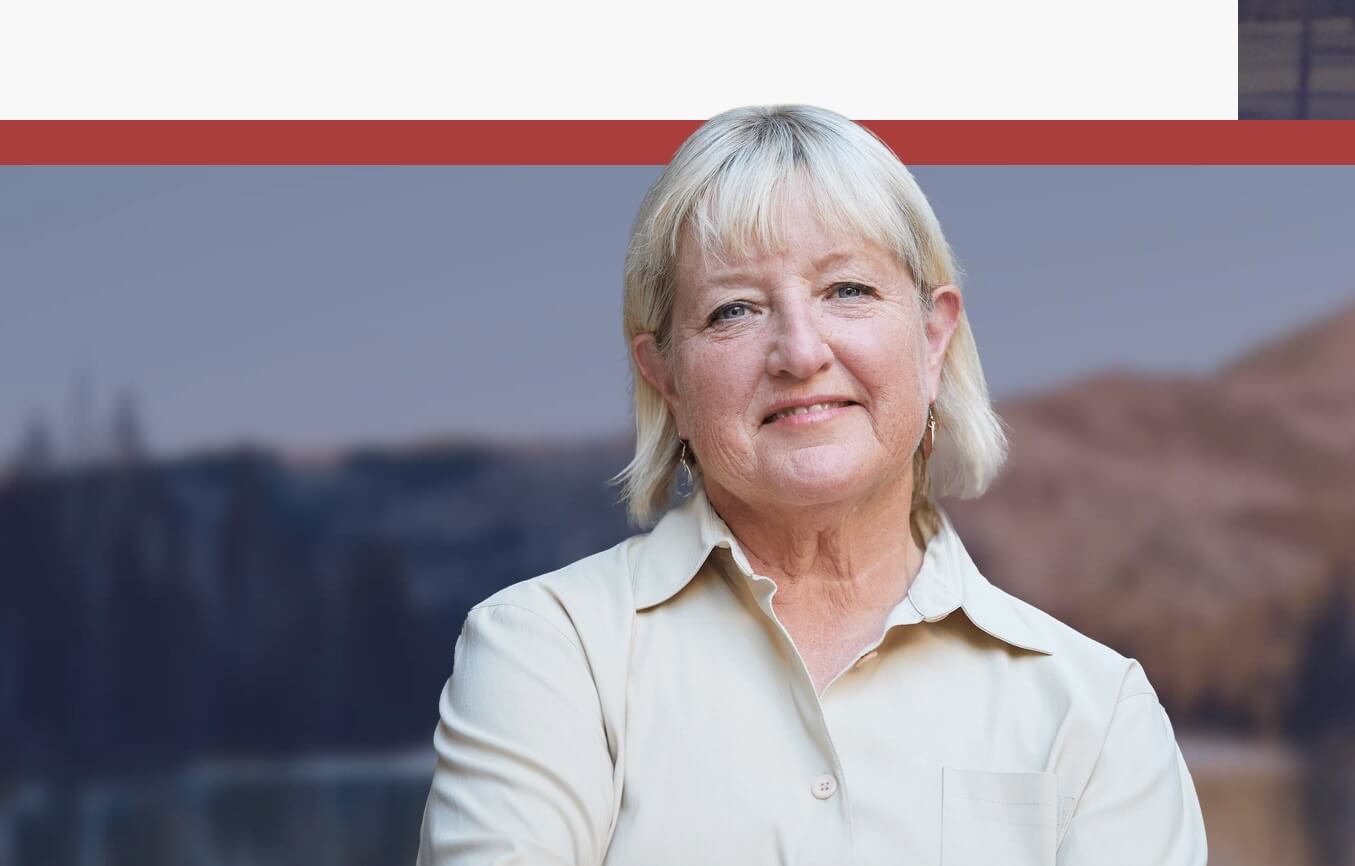 Over the past decade, the progressive leftists who run our state school system have shoved academic basics aside. Instead, they’ve prioritized their own political agenda and introduced divisive curriculum that teaches our kids to hate America, question their relationships with other kids based on skin color, and wonder whether they’re a boy or a girl.

Oregon is one of only seven states without a law that requires a specific number of school days each year. And when school is in session, our kids are spending precious classroom time being indoctrinated instead of educated. The results are devastating.

Parents in Oregon have every right to expect our kids will be taught reading, math, history, science, and maybe even civics. Cursive handwriting… well, we can dream. Unfortunately, the bar is much lower in Oregon — most parents would be happy if our kids were just learning to read and write.

The sad reality is that in our state’s largest school district, Portland Public Schools, recent scores show HALF of all third graders are not reading at grade level. The Oregonian reports that only 19% of Black third graders in the district can read proficiently, and Latino fourth graders are a full year behind.

This is unacceptable. But why can’t Oregon children read? For the past few decades, Oregon schools have refused to teach a phonics-based approach to reading.

Almost 10 years ago, both Mississippi and Alabama, states that Oregon politicians used to ridicule for their education results, moved toward phonics-based reading programs. The result? Reading scores for their kids have leaped forward. What about Oregon’s kids?

Recently, a phonics-based program was introduced in Portland Public Schools but only on a voluntary basis for interested teachers. Given our bottom-of-the-barrel scores, you would think teachers would jump at the new, proven curriculum. But no.

The district had phonics materials for up to 1,000 teachers, but only 64 participated in the training. These are the kind of results that make parents want to tear their hair out.

The most tragic part of this whole decades-long failure to teach Oregon kids to read is that it didn’t need to happen. The new curriculum called “LETRS” is nothing more than the tried-and-true, proven method of teaching kids to read by sounding out letters. This is the type of common sense problem-solving necessary to fix our schools.

But we can’t expect much from the failed politicians who have forced us to pay more for our kids to receive a sub-par education led by special interest groups hoping to raise the next generation of liberal activists, rather than innovators, thinkers and humanitarian leaders.

There is hope. And the solution to this problem isn’t hard or complicated. This May, Republicans can nominate an outsider like me, Bridget Barton, who’s not afraid to be honest and stand up to the career politicians. I’m 69-years-old and I’m not looking to get the job as Oregon’s governor and schools chief—I’m looking to DO the job.

I’ve been a vocal school reform advocate and leader for 30 years, and I won’t quit until we have a new vision and approach for Oregon schools focused solely on academic growth for our children. And I won’t quit until standards are back in place, and our kids’ results are climbing high.

It’s going to take a Republican outsider like me to fix our schools. I’m not worried about the next election or scoring woke points with progressives. And I have news for the left: parents are catching on. We already have an army of hundreds of moms in our “Moms for Bridget” Coalition who are eager to discard the ideological, partisan, ineffective curriculum in favor of basic academics and meaningful learning.

Oregon kids have already lost nearly two years of learning due to the unconstitutional Covid lockdowns. They can’t afford to lose another day in the classroom without the very best teaching methods and solid, proven, academics-focused curriculum. It really isn’t rocket science, but it will take leadership from a fearless, relentless Republican outsider like me, Bridget Barton, to make it a reality for our kids.

I’ll keep fighting for Oregon parents until our kids are back on top!