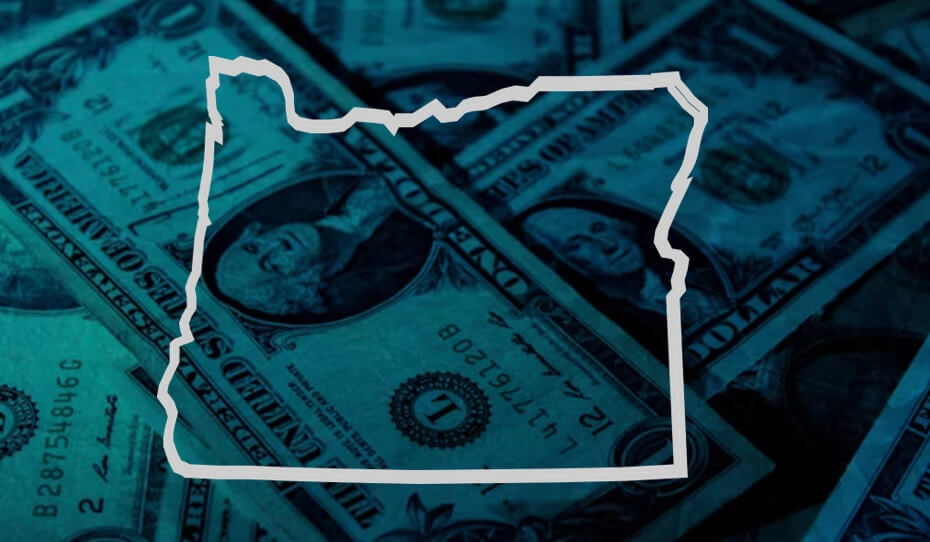 Republican governor candidate, Dr. Bud Pierce, has donated $500,000 to his own campaign which is now bringing his total cash on hand to $600,000.

Capitol Insider is reporting that the nation’s largest private landowner is getting involved in Oregon politics and helping Independent candidate for Governor Betsy Johnson,”

“A California timber baron who is the nation’s largest landowner has jumped into Oregon politics with big contributions to campaigns seeking to wrest control of state government from Democrats. Sierra Pacific Industries contributed $200,000 on April 4 to Betsy Johnson, the former Democratic state senator from Scappoose, who is running as an unaffiliated candidate for governor. It’s the third largest single contribution that makes up the more than $6.2 million Johnson has raised since the beginning of January 2021.The company also gave $250,000 in February to Bring Balance to Salem, a political action committee formed late last year that has raised $1.6 million. The contributions have come primarily in large contributions by timber, construction and other companies.”