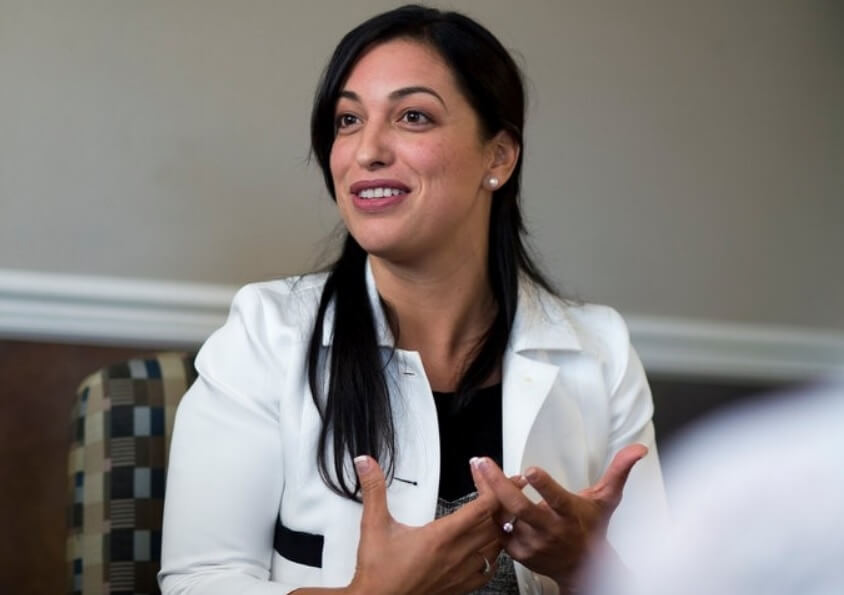 We’re all too familiar with the words “chaos” and “failure” dominating the headlines when it comes to our state government. Just this week, The Oregonian detailed the “total chaos” of Oregon’s failed drug decriminalization experiment. From the article:

“Oregon has yet to spend nearly $300 million in tax revenue set aside for substance abuse treatment and recovery services under a voter-approved law intended to transform the state’s response to addiction.

So far not a single new treatment bed has been funded since Measure 110′s passage to decriminalize the possession of small amounts of heroin and other street drugs and set up a system to refer and treat those suffering from addiction.”

Measure 110 is turning out to be the failure we knew it would be. Oregon already ranks near the bottom of all 50 states for substance abuse treatment availability, and now we discover that $270 million intended to address this dire situation hasn’t even been allocated. As governor, I will ensure agency directors have the skillset needed to properly manage their agencies, and I will hold them accountable for delivering results. This long era of ineffective leadership must come to an end. But that can only happen if we send an outsider to Salem who has real world business experience. As a tech CEO, I believe I’m the candidate to get the job done.

Oregon is in desperate need of a course correction, and I look forward to bringing my experience as a businesswoman and CEO to Salem.