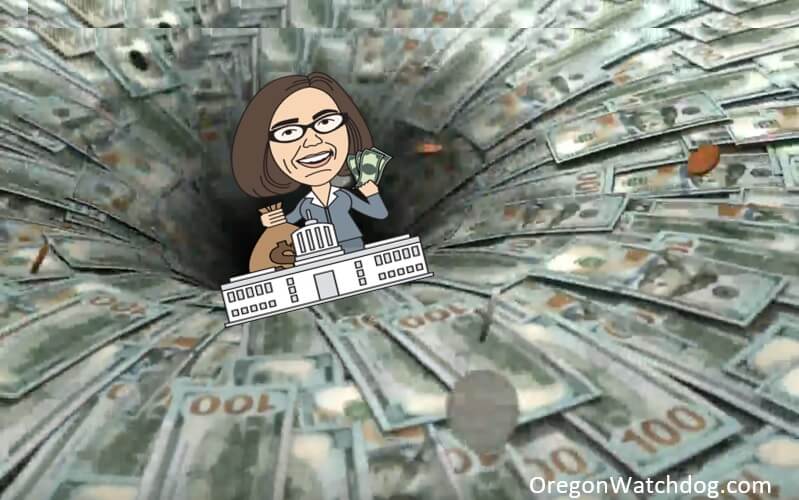 The Center Square reports, “Gov. Kate Brown’s trip to United Nations Climate Change Conference in Glasgow cost Oregon taxpayers more than $18,000, including two $500-a-night rooms at a five-star London hotel that no one used.Brown traveled along with staff members and security personnel to the conference in November 2021 along with governors from five other states, all part of U.S. Climate Alliance, a group formed after former President Donald Trump changed climate policy goals. Oregon taxpayers paid $18,586.11 for the trip.”

We previously reported on why this bad:

1. Why create pollution to attend a conference on pollution?   Where is the innovation among political environmentalists to reinvent a less polluting conference?   Lead by example!

2. Why create pollution to travel to a nation with a fuel shortage crisis?  Europe is suffering from a massive fuel shortage and price spikes this winter.

3. Why not Carbon-Tax yourself?  Governor Brown has been pushing for an Oregon Carbon Tax, so why not carbon tax your own high-polluting fossil fuel trip to the Climate Conference and lead by example.

4. Double standard on Zoom conferences:  In many cases, we Oregonians are forced to use Zoom in order to attend town halls, school board meetings and testify before our lawmakers.    Yet, Governor Brown can meet as many politicians as she wants to in person and face-to-face.   Remember, many key government offices are still not open to the public.

6. Why are the biggest polluters getting a free pass?  Three of some of the world’s biggest polluters (India, China, Russia) either not attending or have pledged in advance that they will not be held to the Climate Conference goals and standards.

7. If there is nothing to show for the previous 25 previous Climate Conferences, why go?