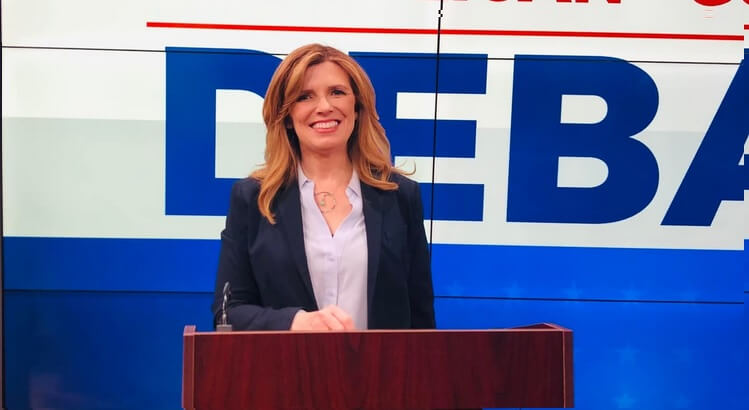 The state’s largest newspaper Oregonian as well as the Bend Bulletin endorsed Chrstine Drazan this week;

The Oregonian, “Republicans looking to nominate the candidate with the strongest chance of winning in the November general election should vote for former House Minority Leader Christine Drazan. First elected to the House in 2018, the Clackamas County legislator took over as leader of her party’s caucus just nine months later, transforming the then-aimless group into a political block that could derail Democrats, even with their supermajority. Her political acumen, coupled with her proven ability to go toe-to-toe with former House Speaker Tina Kotek, makes her a formidable challenger to face both the eventual Democratic nominee as well as former state Sen. Betsy Johnson, a moderate running for governor as a non-affiliated candidate.”
Bend Bulletin “Drazan stands out to us when we think about it that way. Talk to her or listen to her and it won’t take long to recognize why her Republican colleagues voted her as minority leader in the House. She is a skilled speaker and a thoughtful and convincing politician.”