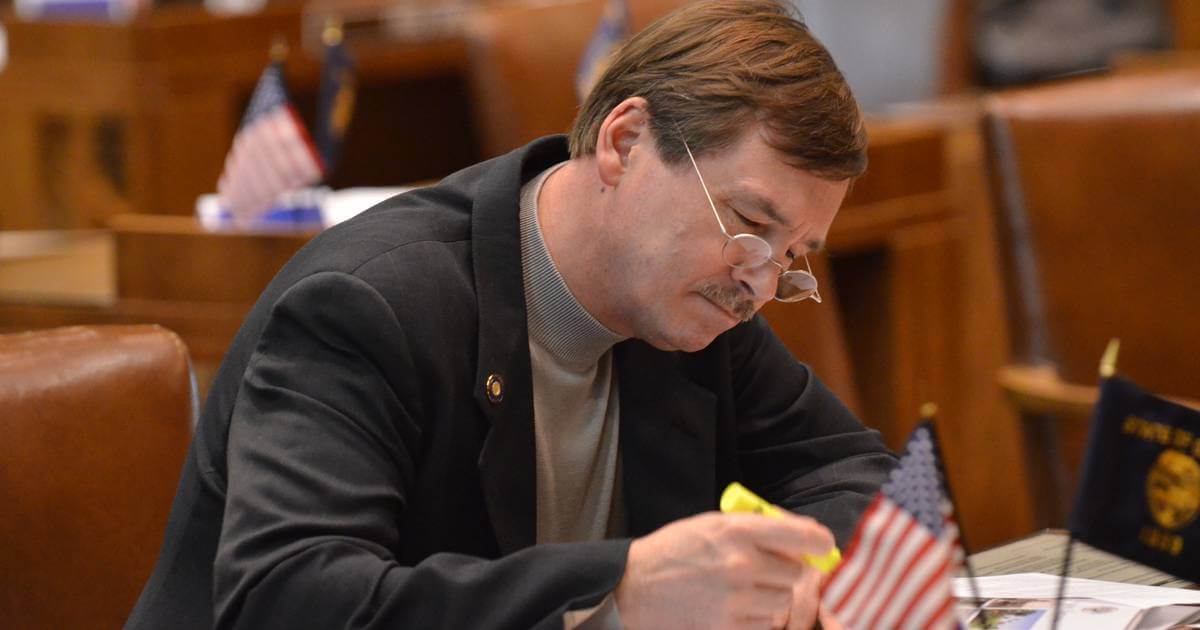 The 9th Circuit recently overturned the Oregon District Court’s dismissal of Senator Brian Boquist’s suit against the Oregon Senate leadership’s restrictions on his access to the Capitol building. When Boquist, along with most of the Republican caucus, walked out of the 2019 legislative session to deny Oregon Democrats a quorum, Senate President Peter Courtney threatened them with fines, arrest, and physical detainment. To this, Boquist said: “I understand the threats from members of the majority that you want to arrest me, you want to put me in jail with the state police, and all that sort of stuff. . . . Mr. President, and if you send the state police to get me, Hell’s coming to visit you personally.” Boquist later told some reporters: “[w]ell, I’m quotable, so here’s the quote. This is what I told the [state police] superintendent: Send bachelors and come heavily armed. I’m not going to be a political prisoner in the state of Oregon. It’s just that simple.” Were those fighting words?

No senators were arrested. There were no shootouts. And eventually, a quorum was reestablished to close out the legislative session.

But the Senate majority leadership decided to retaliate against Boquist’s statements. On the last day of the legislative session, Senator Floyd Prozanski, the chair of the Senate Special Committee on Conduct told Boquist that the Special Committee on Conduct would meet on July 8, 2019 to consider a workplace harassment complaint against Boquist and “to potentially censure and bar” Boquist from the State Capitol. The Special Committee then held a hearing to determine whether Boquist’s two statements “constitute a credible threat of violence.” According to Prozanski’s remarks at the hearing, the Special Committee would determine whether “the Senate should impose restrictions or conditions on Senator Boquist” based on “fear or threatened violence in the workplace.” The Democrats decided to require Boquist to give at least twelve hours advance notice in writing to the Secretary of the Senate before he intended to visit the State Capitol.

Boquist sued on the grounds that his statements were constitutionally protected free speech. The Oregon District Court dismissed his case, on the grounds that Boquist failed to make a First Amendment claim, because his statements were “fighting words” that are not constitutionally protected. The 9th Circuit rejected that argument: “Starting with the first prong for making a prima facie case, there is no doubt that Boquist’s complaint raises a plausible inference that he was engaging in protected speech. The minority party senators’ efforts to deprive the majority of the quorum needed to proceed with senate business, and the majority party senators’ efforts to compel the minority senators to appear, was a purely political controversy that has occurred many times in the past.” The Court went on to say a reasonable person would not consider these statements to be “true threats.”

So Boquist will have his day in court. No guarantees he’ll win, but his case has too much merit to be so easily dismissed.