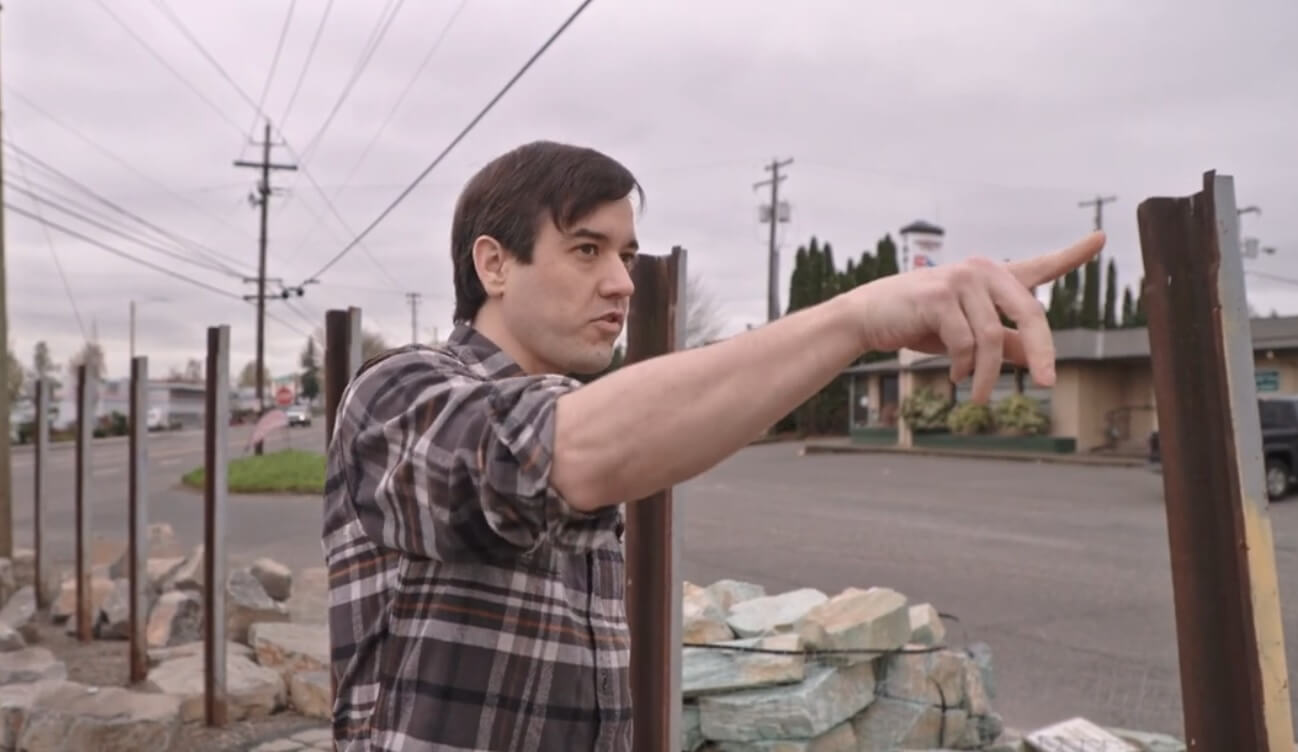 All those millions donated to Carrick Flynn and a new poll shows he is, at best, tied with Andrea Salinas in the Democratic primary for Congress in Oregon’s 6th District.

On behalf of Salinas’s campaign, Public Policy Polling, a respected and reliable polling firm, polled 591 Democratic voters in the district earlier this week. Across the district, 18% of potential Democratic voters supported Salinas, 14% Flynn and no other candidate exceeded single digits.

The margin of error of the pole was +/- 4 percentage points, so it’s possible Flynn and Salinas are actually tied. Salinas’s lead increased to 39% to 23 % among voters who have already cast their ballots, according to The Hill.

Of those who had already mailed back their ballots, Salinas led Flynn 39% – 23%, but that may not mean much because fewer than 10% of Democrats had returned their ballots by Thursday.

Carrick Flynn’s crypto-financed rise in the polls has run into a few potholes lately.

After the Democratic House leadership campaign arm, the House Majority PAC, injected $1 million into Flynn’s campaign, the other candidates lambasted the action.

Then CHC Bold PAC , a Democratic-aligned PAC supporting the election of Hispanic Democrats to Congress, condemned the House Majority PAC’s donation to Flynn. The PAC reminded others that Latina women have been critical to Democratic victories and the PAC’s support for Flynn ignored a highly qualified Latina, Andrea Salinas, was in the primary battle.

“HMP is tasked with defending the House Majority by boosting Democrats and holding Republicans accountable, not with spending critical resources against a woman who has spent decades fighting for progressive causes and who will excite Democratic voters in November,” a Bold PAC statement said. Bold PAC then put its money where its mouth was, donating $1 million to Salinas.

Flynn may also have undercut some of his momentum by making some politically ill-advised comments questioning environmentalist’s support for spotted owl protections. According to E&E News, Flynn said protecting the owl made him “indignant or angry” because it hurt livelihoods.

Rubbing salt in the wound, Flynn was accused of expressing sympathy, on a podcast “Oregon Bridge”, with Timber Unity, a group formed to oppose climate change policies, and was later accused in Mother Jones of having “… had no qualms associating with violent extremists and far-right groups.”

To bolster his case, Flynn urged people to listen to the April 13, 2022 podcast and hear what he said. He’s such a fast talker on the podcast he can be hard to follow, but his remarks are, in fact, not consistent with the characterization of his views by critics as anti-environmentalist.

Willamette Week’s disclosure that Flynn has rarely voted in Oregon probably hasn’t helped him either. Reporters Nigel Jaquiss and Rachel Monahan discovered that Flynn has voted just twice in the past 30 elections and did not vote in 2020, despite being registered to vote in Oregon since he was a teenager. “I’m not political,” Flynn said on the Oregon Bridge podcast. “I’m solutions oriented.” Flimsy excuses for his voting record, essentially “I was out of town,” haven’t helped either.

“That raised questions about, why people are dropping $7 million, $8 million for this candidate who seems to have very little connection to the district?” said James Moore, a political science professor at Pacific University. “Who is this guy, and what’s going on?”