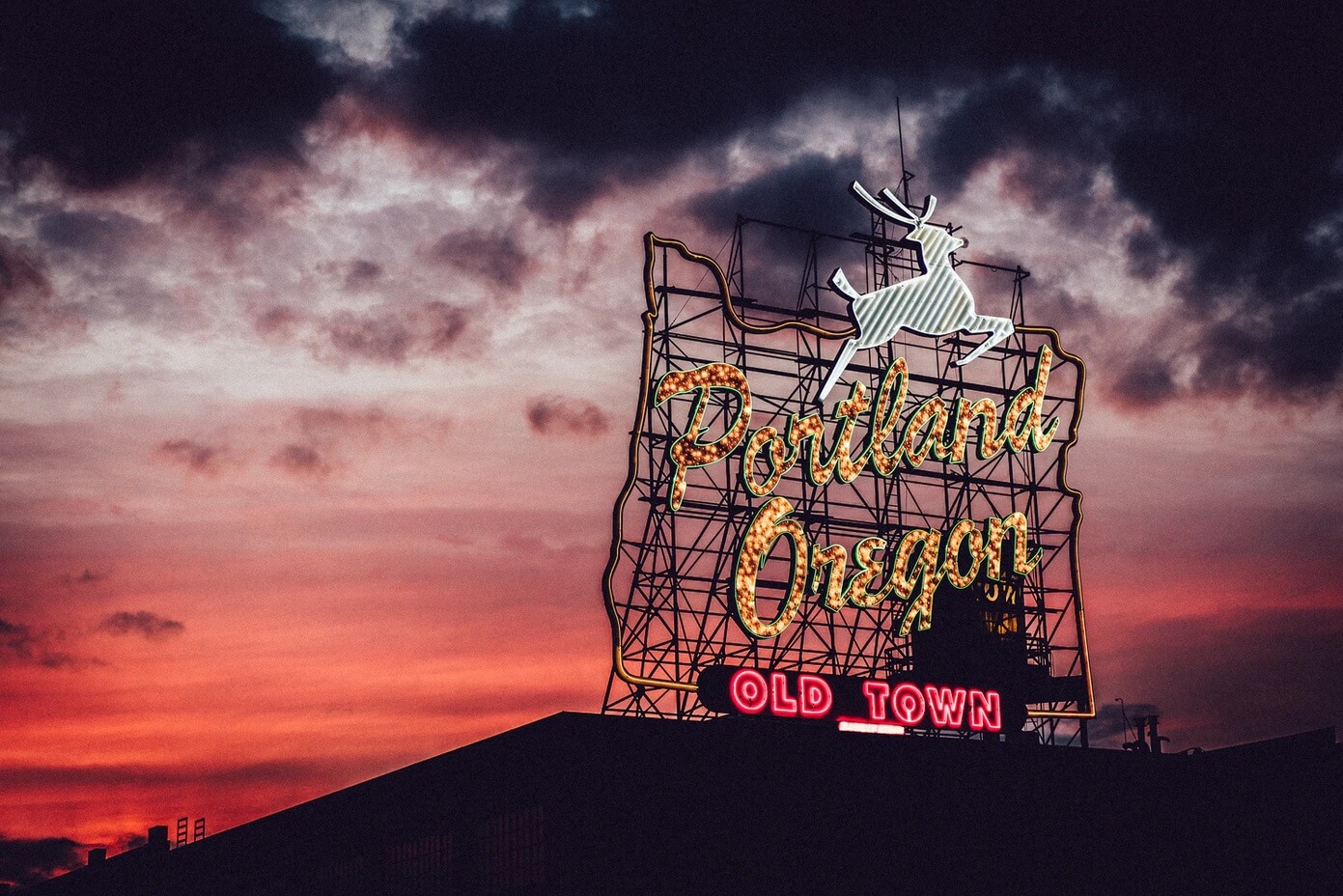 Some of the most important races in Oregon are to be found in the City of Portland.

As this website has described, current Commissioner Joann Hardesty has been a complete disaster.  She spearheaded the defunding of Portland police (by 100 positions) which contributed to the crime wave of the City being the fastest homicide rate City in America last year.   When riots broke out, Hardesty blamed (and later retracted) that the police were doing the arson.  Now Portland voters have a choice in Rene Gonzales to replace Joann Hardesty.  Gonzales has the support of the law enforcement community, The Oregonian, the business community and taxpayers with the Taxpayers Association of Oregon PAC.  Gonzales has the best chance of the many candidates to unseat Hardesty.  Learn more here.

For the other Commissioner race, Dan Ryan is running for re-election.  Ryan opposed the police defunding which resulted in rioters attacking his home several times.   Voters need to stand behind the Commissioner than stood behind them and their public safety.   The Taxpayers Association of Oregon encourages people to vote to re-elect Dan Ryan.  Learn more here.