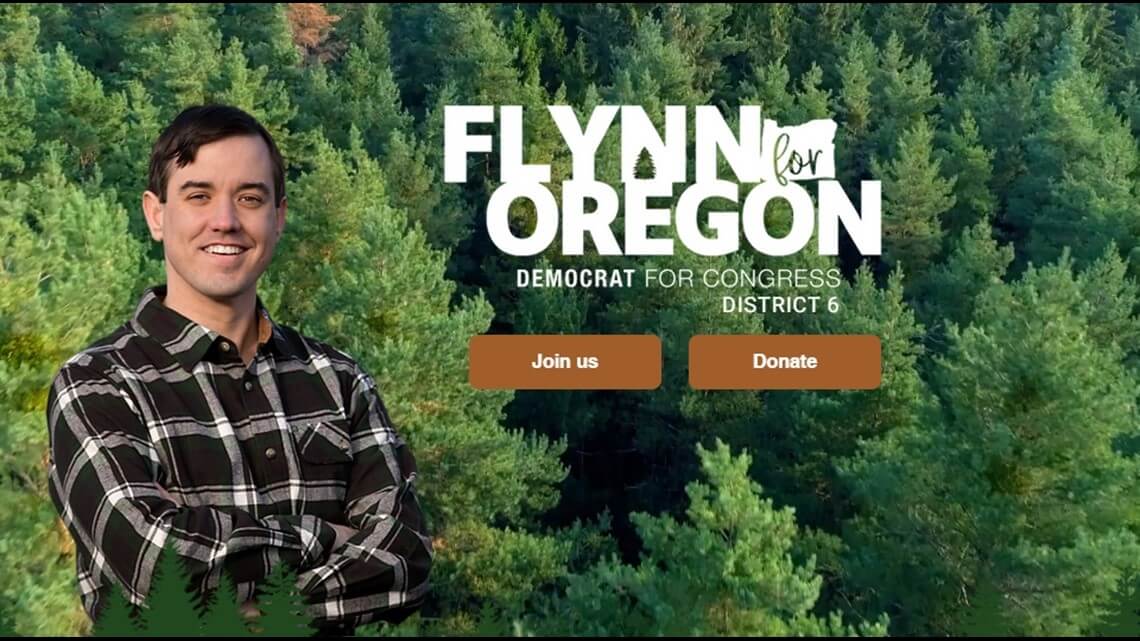 The amount of money chasing a relative nobody like Carrick Flynn in his quest to become Oregon Democrats’ nominee for the new 6th Congressional District has aroused much speculation. Opponents assert a popular story that he’s the bought and paid for Manchurian candidate of cryptocurrency money to advance cryptocurrency interests. I’ve got another theory. Flynn has merely found success in life much like J.D. Vance has in Ohio.

J.D. Vance, the Trump-endorsed winner of the Ohio Republican Party’s U.S. Senate nomination, has a story arc that goes like this:

The arc of Carrick Flynn’s life is shaped similarly: