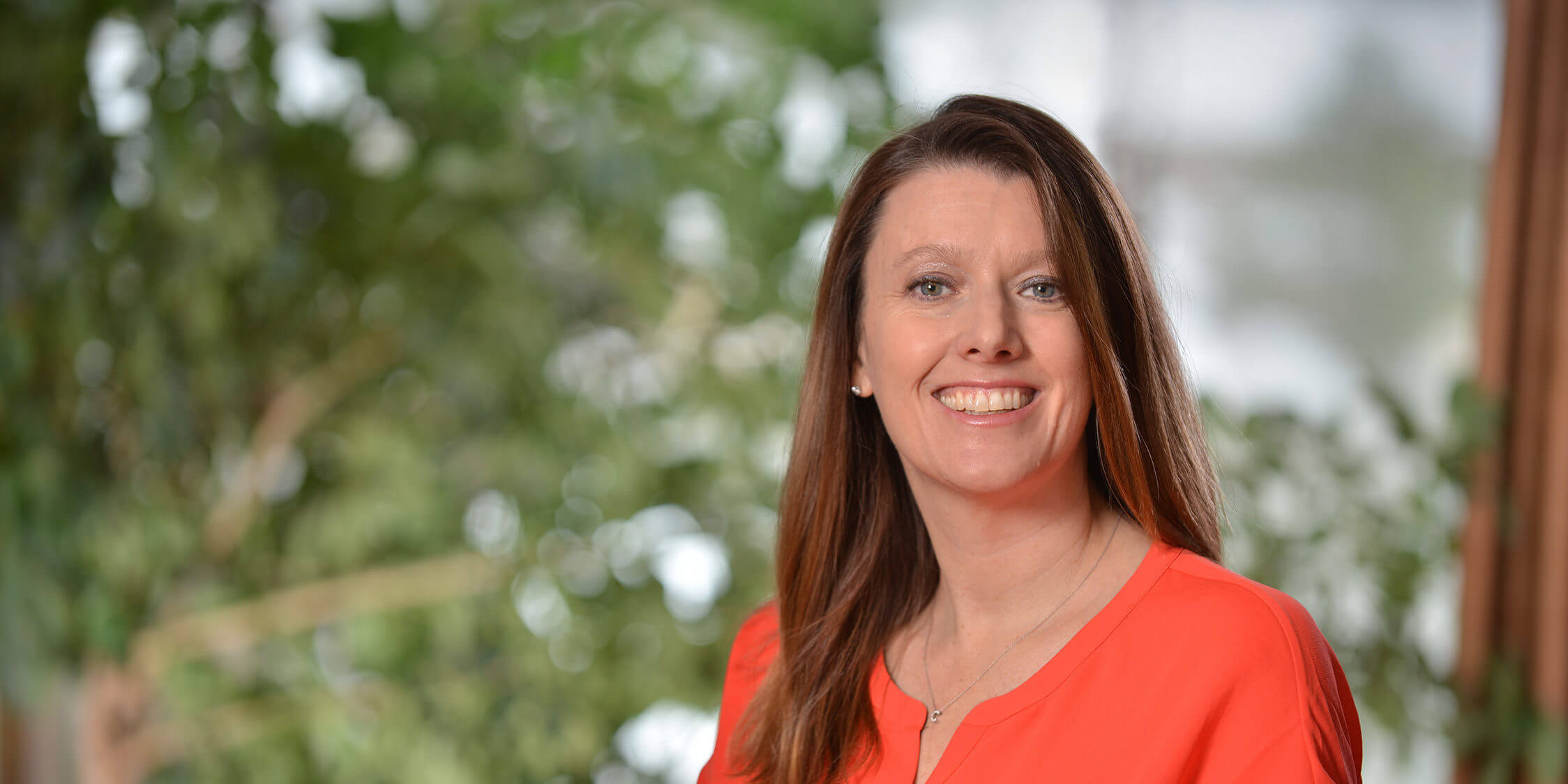 By Cheri Helt for Commissioner of the Bureau of Labor and Industries,

It’s all too frequent to open the newspaper and read about our state government’s failure to perform its core functions. The recent failures of Oregon’s state government are staggering in their scope. As Oregonians we have a choice on May 17th, to continue in the same direction we have been going and expect different results, or elevate a new perspective focused on transparency, accountability and results for Oregon’s workforce and taxpayers.

I am running for Commissioner of the Bureau of Labor and Industries (BOLI) because I can’t sit by and watch Oregon travel down the wrong road at breakneck speed. I will bring a fair and balanced approach to the job and ensure that we bring fresh voices to the table when BOLI makes decisions that affect our workforce, apprenticeships, and our economy. I will lead BOLI in a direction that produces opportunities for Oregon workers, not excuses for its failures.

Agency after agency has failed Oregon. The Employment Department failed to update its claims-processing software while sitting for 12 years on $82 million in federal funding received for that purpose. When hundreds of thousands of Oregon workers were laid off due to COVID restrictions in spring 2020 and sought unemployment benefits, they were left waiting for weeks or months, because the Employment Department’s old software couldn’t process the claims timely. Countless Oregon working families suffered unnecessarily because one state agency failed to perform its most essential function. We must do better. We can’t accept this status quo as the new normal.

BOLI is no different, failing to perform its core functions and meet its legal obligations. It has allowed a backlog of employment and civil rights claims to accumulate, deferring justice for Oregon workers and small businesses alike. BOLI’s Civil Rights Division website warns victims of discrimination they may have to wait a while:
“Currently, the Civil Rights Division has a high volume of questionnaires waiting to be assigned to an intake officer.”

Why the backlog? BOLI’s four offices were closed to the public for over two years, finally reopening on May 1. As of this writing, however, BOLI’s general phone number still says the office is closed. BOLI and all our state agencies simply must be open to Oregonians who need their services. Oregon’s workforce has been working in person and so should our state agencies.

When I was in the legislature, I sponsored Oregon’s pioneering paid family leave law along with my colleagues from both sides of the aisle. The law was supposed to go into effect in January 2023, but again delays struck. Those delays, according to The Oregonian, will cost Oregon families $453 million. The state provided excuses instead of results. The excuse that implementation was delayed by COVID doesn’t hold water: the delays started before COVID and other states, including Washington, have quickly implemented similar programs during COVID. Our state’s leaders have responded to their failure with the usual finger-pointing and blame avoidance. Oregonians deserve better, thoughtful leadership that is dedicated to making our state agencies fulfill their legal obligations and delivering results rather than excuses.

I’ve run a small business for 18 years, worked on a school board for almost a decade, and served in the state legislature. I have the knowledge and experience to shine light on BOLI’s problems, craft transparent solutions and create opportunities that Oregon’s workforce needs. The many failures that plague our state government will not be fixed by the political allies of the people who created these failures. As our next BOLI Commissioner, I will bring to Salem a fresh perspective and the real reform Oregon desperately needs.