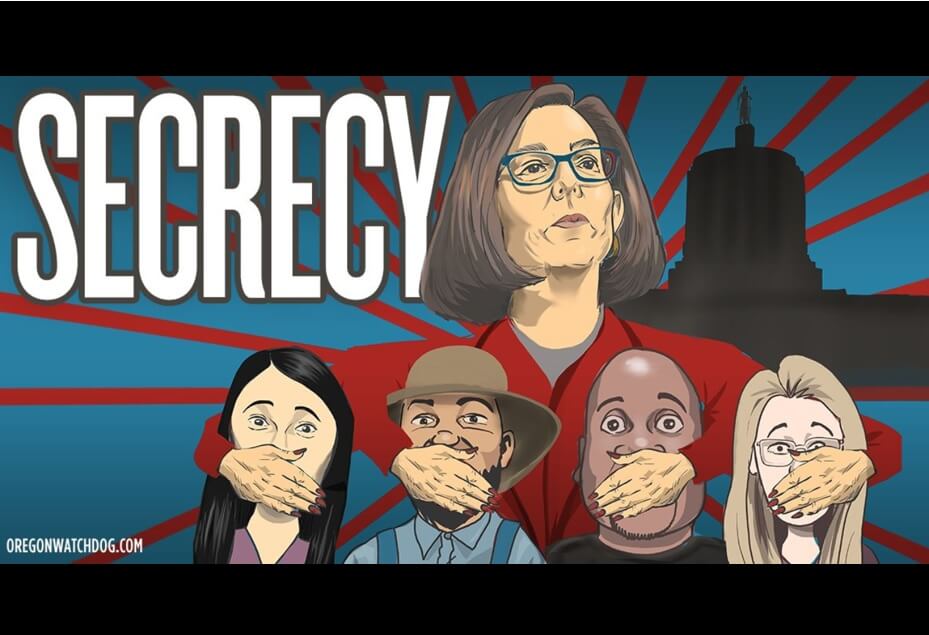 It was almost one year ago that the Oregon Legislature voted to approve their $112 billion two-year budget.

Traditionally, every two years lawmakers vote on the budget by summer and by summer’s end, the Legislative Fiscal Office releases a report on the details on where the money went.

This time, there has been no report.

The idea by the Fiscal Office is to wait until after the February Legislative Special Session and produce something this summer.

This means that the public is left in the dark on the $112 billion lawmakers spent until after the May Primary election.

This is absolutely terrible.

Taxpayers shouldn’t have to wait for an entire year to find out where their tax dollars went!

It has been a decades long tradition to produce budget details within months of lawmakers voting.   Now taxpayers are getting less.

This is a blow to transparency and the media should be concerned.

We would say there are enough government staff to do the job, but we don’t know because THEY REFUSE TO DISCLOSE the numbers of government employees until a year after they have been approved.

This means politicians can hide their spending until after the first election.  This is bad for government accountability and democracy.