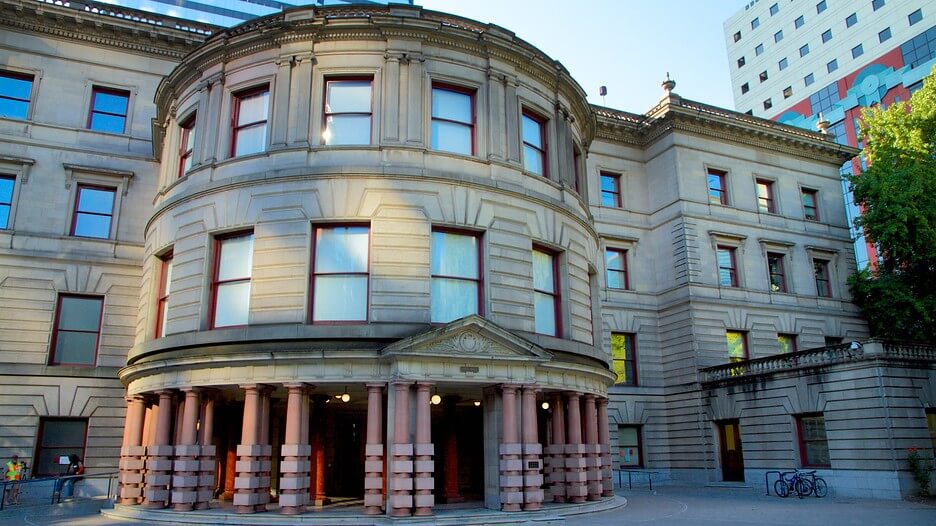 According to a revised report from economic consulting firm ECONorthwest, Portland lost 14% of its single family rental houses between 2017 and 2020. That’s a decline of more than 1,300 rental homes per year.

This steep drop shouldn’t come as a surprise given the policies enacted by the Portland City Council in recent years, which have made it increasingly difficult for landlords to operate their rentals.

In early 2017, Portland passed an ordinance requiring landlords to pay up to $4,500 in a tenant’s relocation costs if the landlord decides not to renew a lease or raises rent more than 10%. Two years later, the City Council limited a landlord’s ability to deny rental applicants based on their criminal record, income level, and credit history.

Some are likely to blame the drop in single family rental homes on a hot housing market. However, the City of Portland lost rental homes at twice the rate of the rest of the region, indicating that these policies have played a role in driving the shortage.

While these regulations were meant to help tenants, they have largely hurt them by making it even harder to find a place to live amid a limited supply of rental housing. The City Council should act on this new data and repeal these harmful policies before more damage is done.