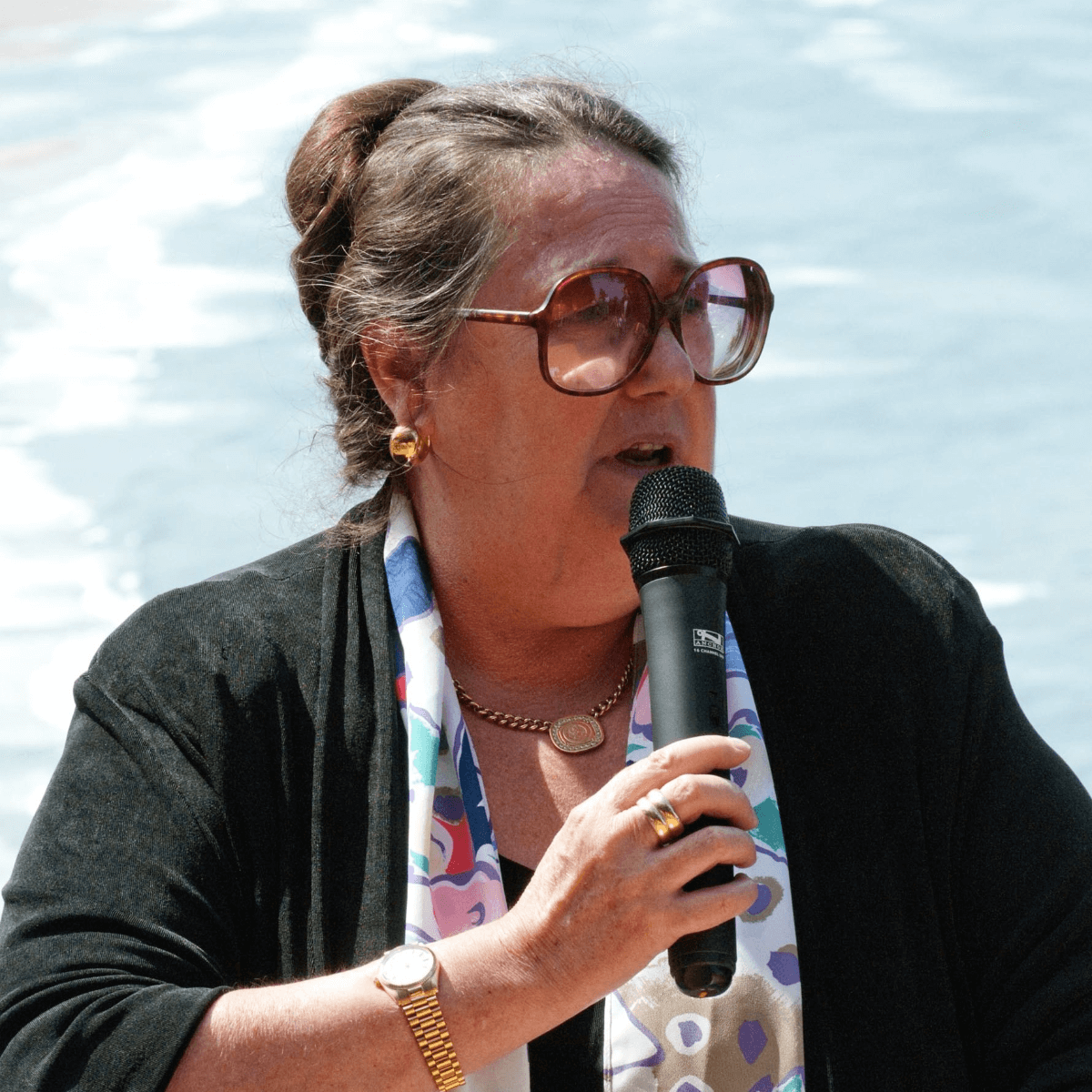 This article originally appeared in the Oregon Transformation Newsletter.

The 2022 Oregon gubernatorial contest will be unique in several ways. As of publication, candidates for governor have spent over $21 million combined over the course of the primary election. Fundraising and spending in this election could easily outpace the previous record of over $40 million spent in 2018.

There is also a serious non-affiliated candidate running, former State Senator Betsy Johnson (Scappoose). A lifelong Democrat, Johnson says she’s always been a maverick and is leaving the Democrat Party to prove she will be an independent voice for Oregonians. She’s raised over $8 million as of May 24.

Johnson’s claims of political independence are mostly a matter of perspective. So, instead, let’s focus on what history and the data say about her chances of winning.

History says she has almost no chance. There have been seven independent governors in the United States since 1980. The electoral landscape surrounding Betsy Johnson compares favorably with only two of those seven.

Bill Walker served one term as governor of Alaska from 2014 to 2018. He was an Independent but was endorsed by the Democrat party of Alaska. Betsy Johnson will not be nominated by a major party in this election.

Lincoln Chafee served one term as governor of Rhode Island from 2011 to 2015. He previously served as the United States senator from Rhode Island for nearly two terms as a Republican. Betsy Johnson has never served in a statewide or federal office.

Charlie Crist was elected governor of Florida as a Republican in 2006. He didn’t change parties until the end of his first term. Betsy Johnson doesn’t fit these criteria either.

Jesse Ventura was elected governor of Minnesota as a member of Ross Perot’s Reform Party in 1998. He ran a campaign as a political outsider, defeating two major party candidates. Betsy Johnson is not a political outsider, nor is she a nationally famous wrestler, though she is known for her feisty, tough attitude.

Angus King of Maine and Lowell Weicker of Connecticut were both elected in the early 90s as true independents. Both defeated two major party candidates, with Weicker serving one term and King serving two. Their electoral circumstances are the closest available to Betsy Johnson, but even then, it’s important to remember that voters have become belligerently partisan in the past 30 years.

Oregon has had 38 governors since it became a state. Only one has been an Independent. Julius Meier served one term as governor from 1931 to 1935. He was the son of the founder of Meier & Frank department stores and was involved with the Republican party in Portland. Meier was offered the 1930 Republican gubernatorial nomination (before the era of primaries), but he declined. Republicans picked Phil Metschan, Jr., who may have had a connection to the KKK. I was unable to find a reliable source of information for his Democrat opponent. Not only was this 92 years ago, but Betsy Johnson’s Republican opponent does not have any affiliation with fringe groups. Christine Drazan is a mainstream conservative.

The last true Independent to run for governor in Oregon was Patrick Starnes (affiliated with the Independent Party of Oregon). He received an anemic 2.9% of the vote in 2018.

So, if history isn’t kind to Johnson’s chances, what do the pollsters say? The only polling currently available is from DHM Research. In January, they commissioned some polling specifically about Johnson.

If the election were held in late January, a generic Democrat would win 31-22 against a generic Republican with Johnson receiving 11% of the vote, while 36% don’t know who they would support. Another poll from February that didn’t include Johnson, put the Republicans in the driver’s seat with 47% to 29% for Democrats, with 23% of voters not sure which party’s nominee they would support.

Johnson did win one polling question, but it was when voters are provided only a positive image of Betsy Johnson. It’s safe to say that won’t be the case this year.

A subsequent polling question provides a less favorable summary of Johnson’s background. Voters put her back in third place (21%) after hearing that information. This is again, against a generic Democrat (29%) and generic Republican (22%).

It’s worth noting that neither party is sending a generic nominee to the ballot in November. Democrats have settled on former House Speaker Tina Kotek, who is a champion of the progressive left with union muscle to spare.

Republicans are sending former Minority Leader Christine Drazan, who was a prolific fundraiser who ran a strong campaign and is expected to have a favorable political environment in this first midterm against a unified Democrat government.

Another point that bodes poorly for Johnson’s chances is that she’s running a familiar statewide campaign. She casts herself as a pro-business, reform the government, social liberal. We’ve seen this candidate in three of the past four recent gubernatorial elections – 2010, 2016 and 2018. The only difference in those elections was that the candidate was a Republican. In 2010 and 2018, ex-Republican consultant Dan Lavey helmed this losing strategy for Chris Dudley and Knute Beuhler respectively. He is back with Johnson’s campaign, ready to try again.

It’s worth noting that Chris Dudley almost won his primary on the back of a red wave in 2010. That same red wave appears to be picking up steam again. However, it won’t be there to benefit Johnson, who goes to great lengths to avoid being identified as a Republican and highlights her love for abortion to ensure the point is driven home.

When Johnson’s fundraising from large corporations and donors is highlighted, DHM’s poll shows her support drops to 17%, putting her right back where she started, behind the generic Democrat and Republican.

Johnson’s path to victory rests on Oregon voters seeing her in a positive light and believing that she is the only candidate who can bring change. That’s unlikely to work as Republicans benefit from a positive national environment and the significant contrast available with a Democrat party still led by Gov. Kate Brown, the most unpopular governor in the country.

Electoral history and the polls both say Betsy Johnson will make history in 2022. She will spend more money than ever before to come in third place.

Reagan Knopp is a Republican strategist and campaign branding specialist who lives in Albany.