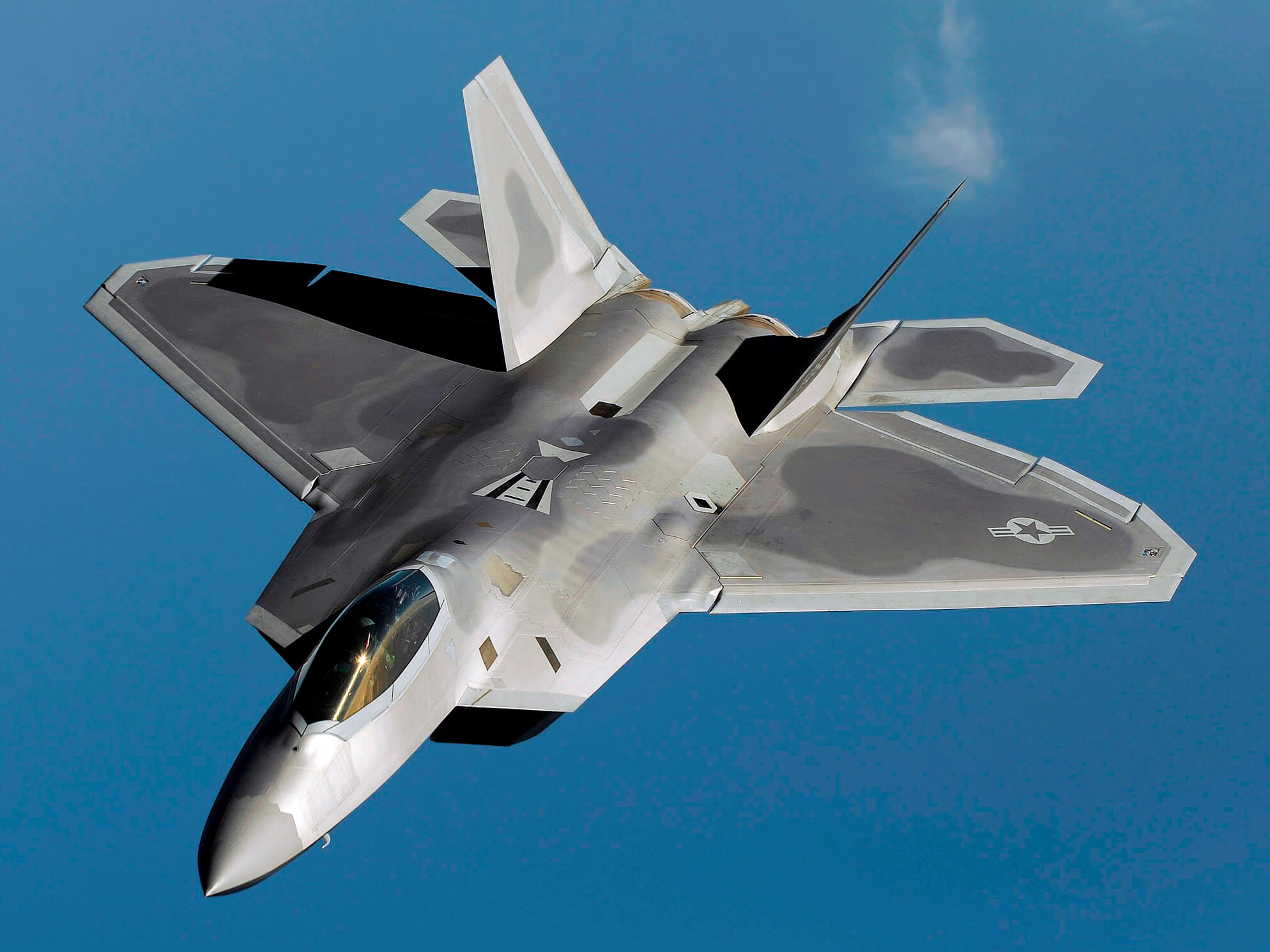 The Air Force wants to retire 33 F-22 Raptors, the most advanced fighter it has yet procured. That may sound like a small number, but America’s air defense branch could only afford to buy 186 of these stealthy aircraft. So this represents around a 20% reduction.

The Air Force originally planned to acquire 750, but this weapon platform is so expensive, the price tag could not help from raising questions about spending so much money during a time of war against Taliban rebels, Iraqi insurgents, and Al Qaeda terrorists on a product that had no use case in those fights.

Why retire such an advanced aircraft after only eleven years of service? This early block of aircraft is already too obsolete for their mission to train new pilots to fight in F-22s. The Air Force has been upgrading the Raptors deployed in its squadrons, which are designated Block 30 through 35. The aircraft used for training are Block 20. There is enough difference now between how the pilots are training and the more advanced aircraft they will eventually fly, that pilots face costly retraining when assigned to an F-22 squadron.

So why not upgrade them? That is costly too. For the price of $1.8 billion, the Air Force could buy 20 brand-new F-35s, a strike aircraft designed to go after ground targets. They’d rather do that than upgrade these trainers. Plus, sending them to the boneyard will provide a lasting inventory of spare parts, which would otherwise have to be procured from the not-so-cheap manufacturer, Lockheed Martin. So 33 F-22s will be pulled from fighter squadrons to give the Formal Training Unit planes that new pilots can learn to fly all at once, rather than twice.

I can’t help but wonder if there was a more economic way of handling this inventory. Yet, you don’t see me using an eleven-year-old computer. Increasingly, the hardware we use is only as good as the computer chips and software inside.