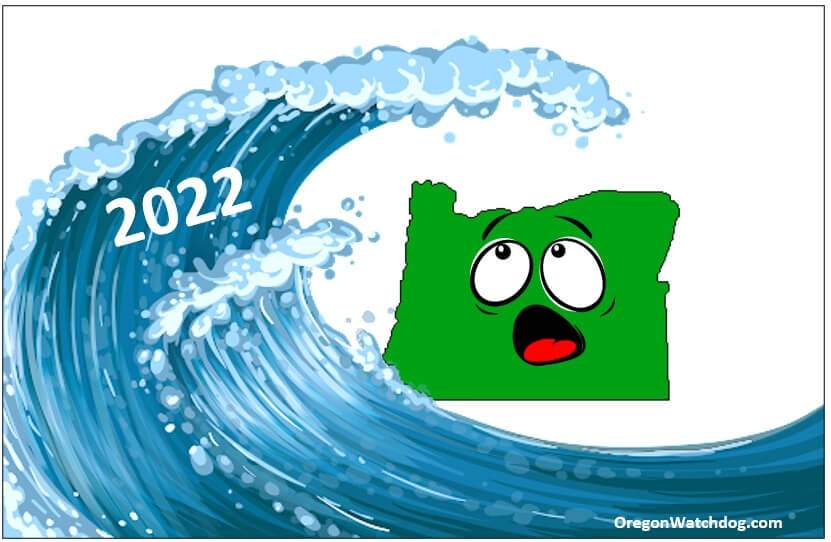 • Tina Kotek has been running 3rd place in fundraising.   The money race for Governor have been flowing to both Christien Drazan and Betsy Johnson which shows that the public is rejecting Oregon long era of progressive control.

• Oregon Democrat Congressman Kurt Schrader said this month that “The red wave begins in Oregon – Oregon’s 5th district”.   Schrader was the more moderate candidate in Oregon Congress seat #5, who lost to an extreme liberal and controversial outsider in the Primary.  Schrader became the first Oregon Congress Member to lose in a Primary in 60 years.   This opens the seat for a small-business low-tax champion Lori Chavez-DeRemer to win in November.

• Poll finds Gov. Kate Brown as the least liked-Governor in America — for the 2nd year in a row.

• Biden’s polling hit a record low for a President’s second year. This spells doom for all liberal candidates.

• 83% say the economy is in bad shape, the worst rating in the history of the poll (1972). This is bad news for the many liberals in power (Oregon, U.S.) who raised taxes and have been ignoring the problems of the inflation/supply chain crisis.

• Crime backlash. In Portland, the face of the defund police movement, JoAnn Hardesty had 60% of the voters vote against her. Two highly funded Liberal District Attorney candidates lost to tough-on-crime candidates (Washington, Marion) in the May Primary. 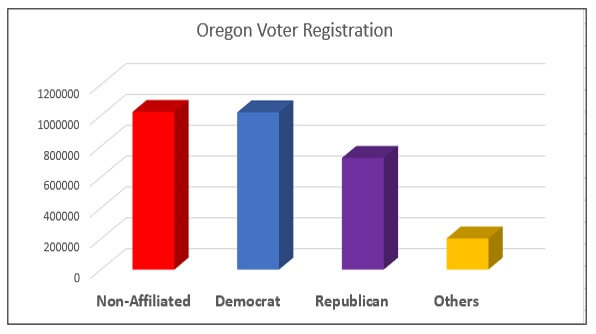 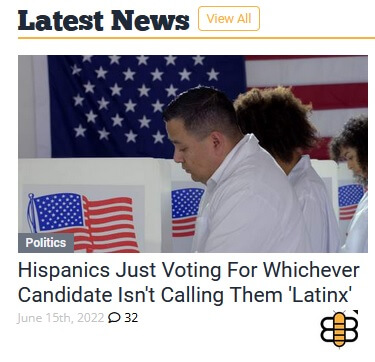 — Please pass this article around and share the good news