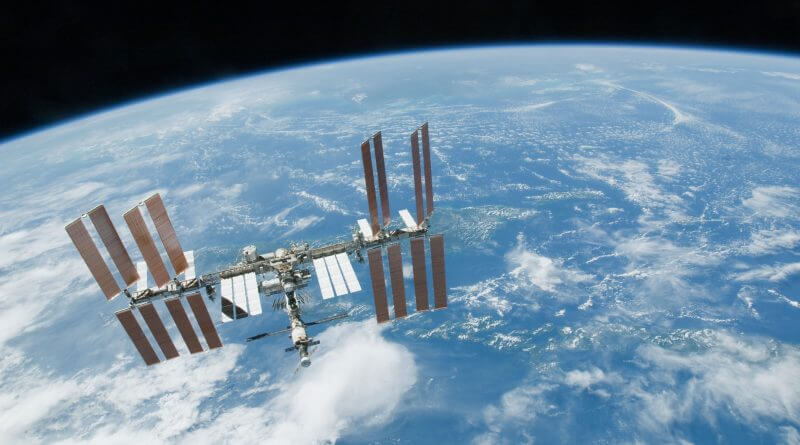 While Build Back Better gets most of the fiscal news, the House is sending the Senate a defense appropriation nearly three times larger. Among some interesting features, this National Defense Authorization Act rejects the Air Force’s request to retire 33 F-22s, which I wrote about last month. Speaking of the portion of the defense budget devoted to the Air Force, did you know the actual service budget for America’s airmen is significantly smaller?

Secret things are tucked in there. Until 1992, at the end of the Cold War, the National Reconnaissance Office didn’t officially exist. Created in 1961, how was its secret yet significant budget appropriated? It was buried in the budget of the U.S. Air Force.

The NRO budget and some other things still are, pretending to fund the Air Force. It looks to be around $40 billion in intelligence spending that gets laundered this way.

How do I know this? Since 2010, the Air Force has included a line item in its annual budget requests labeled “Non-Blue.” Back then it was $29 billion. The Non-Blue budget has grown another ten Bs in twelve years.

That’s somewhat small compared to overall defense spending. Yet it would buy 469 F-35s if it were actually budgeted for the Air Force.

I suppose there is some merit to this secrecy. The spooks don’t like transparency for a variety of reasons, some of which are legitimate.

Yet I wonder if lawmakers are more likely to be fooled by these budgetary shenanigans than our enemies’ intelligence agencies. How many members of Congress do you think know how to compute the true size of the U.S. intelligence budget? And when the Air Force’s budget appears 17% larger than the other services, how many folks on Capital Hill know why that is? Perhaps we are only fooling ourselves.