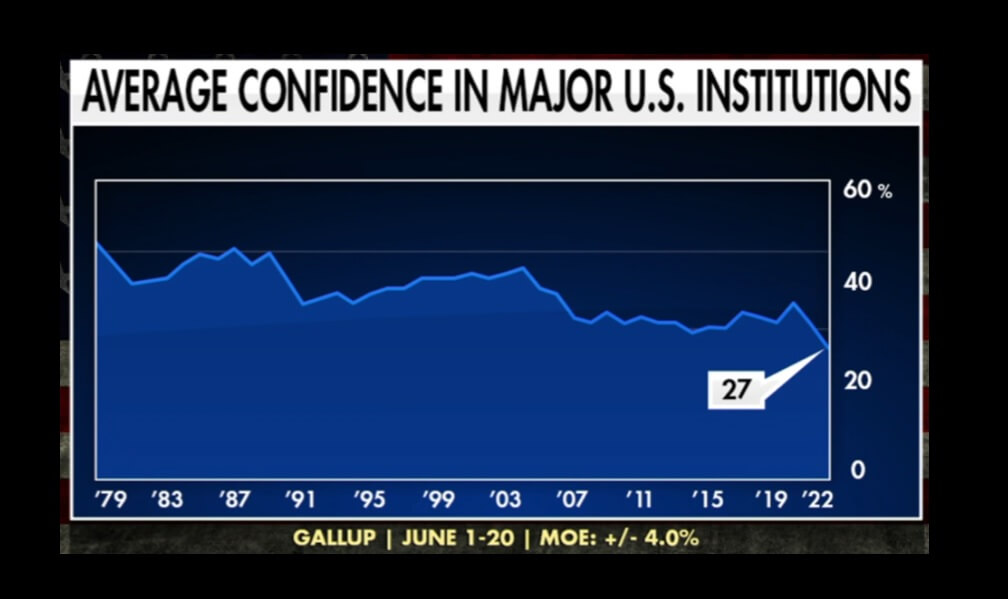 It doesn’t have to be this way.

Conservatives are not the ones calling to abolish the Supreme Court because they made a ruling someone didn’t like.
(Photo: Portland 2022 June rally) 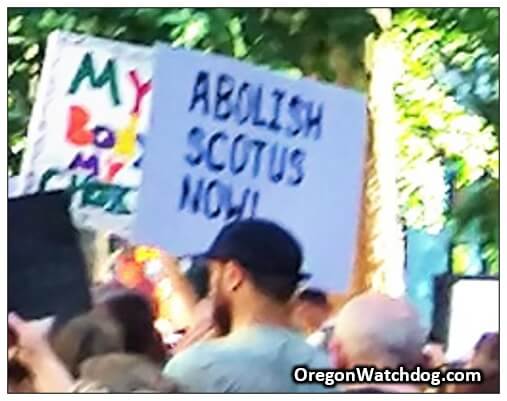 Conservatives are not the ones calling to abolish police and abolish America either.
(Photo: Portland Summer 2020) 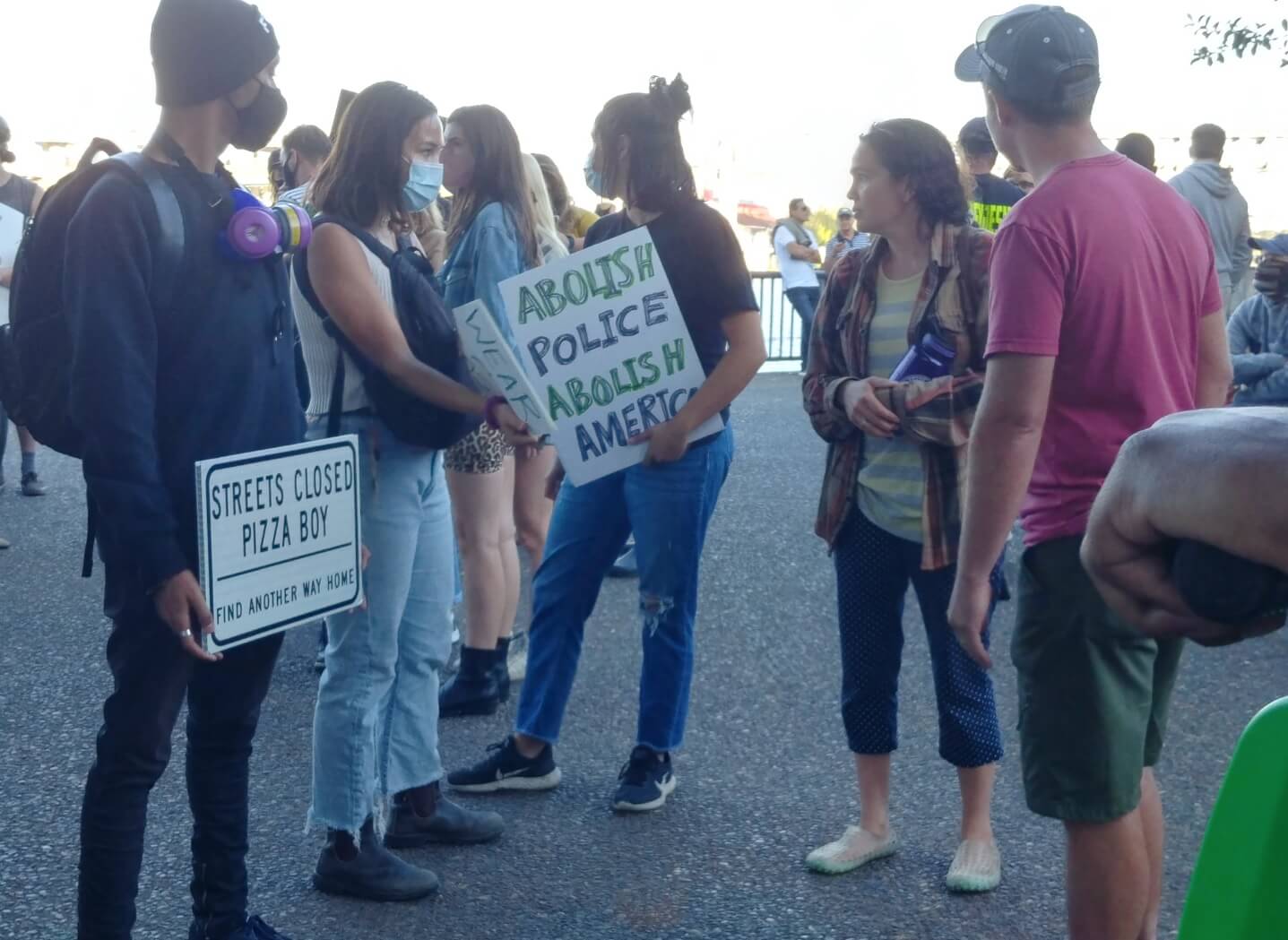 If you want people to trust government more FIRST stop the violent mobs attacking it.

– Allowing elected lawmakers to make laws instead of laws being made by bureaucrat regulators, judges and over-reaching Executive Order proclamations by Governors.

– Government should focus on doing better at what it does rather than doing more.

– Liberals need to stop sabotaging institutions when a judge or President or lawmaking body votes in a way that they disagree.