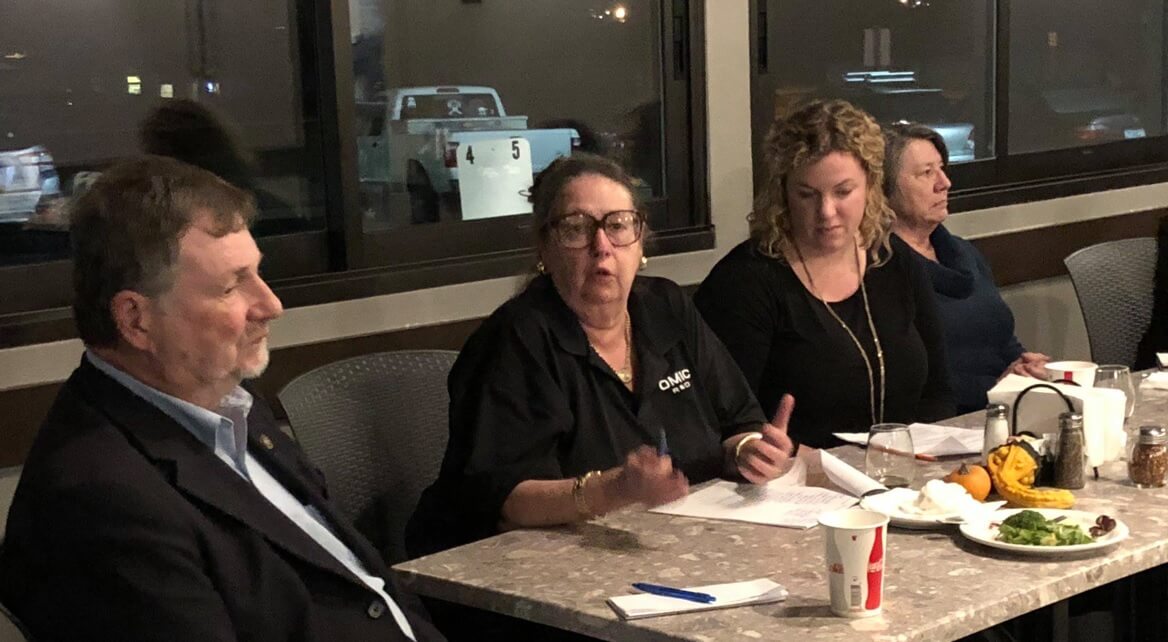 SALEM, Ore., July 7, 2022 – Betsy Johnson claims she wants to ‘hold government accountable,’ but Oregonians must hold her accountable for past actions during her term of public office, including ethics violations, an FBI criminal investigation, and the attempt to use “legislative immunity” to escape accountability for injuries caused by her actions in a car crash.

“In a time when the public’s trust in government officials is alarmingly low, Oregon citizens need to know that those in public office have integrity and an unwavering commitment to personal ethics and accountability. Oregonians are tired of ‘rules for thee, but not for me.’” Oregon Republican Party Chairman Justin Hwang responded to these revelations.

In 2007, Johnson admitted to ethics violations after she failed to report profits from a land sale. The Government Standards and Practices Commission investigated whether “Johnson failed to report her profits from a property sale that has been linked to legislation that she sponsored. The parcel next to the Scappoose airport was sold three months after purchase for a $119,000 increase in value. The legislation she sponsored gave special access to landowners with property next to airports. Johnson admitted to the ethics violations and was fined. (Julie Silverman, Longview Daily News, Board Authorizes Probe of Betsy Johnson’s Land Deal, June 23, 2007)

In 2008, Betsy was under criminal investigation by the FBI after admitting to violation of state ethics laws. “Sen. Betsy Johnson, D-Scappoose, who admitted to violating state ethics laws earlier this year, is now under a criminal investigation by the local FBI office. Three sources who have been interviewed by investigators say the FBI since last summer has been looking into business dealings by the Democratic senator.” (The Oregonian, FBI looks into Sen. Betsy Johnson dealings, January 08, 2008)

Johnson tried to use legislative immunity to fight a lawsuit for a traffic accident she was part of in 2013. “In 2013, according to court records, then-state Sen. Betsy Johnson (D-Scappoose) rear-ended a driver stopped at a red light in her hometown… But the crash was also significant for the way that Johnson attempted to fight off the lawsuit filed by the woman in the other car. Melissa Gallentine, 42, says Johnson tried to avoid taking any responsibility for her injuries—by claiming she was performing legislative duties driving to the Capitol.” (Rachel Monahan, Willamette Week, Betsy Johnson Crashed Into Another Motorist. Then She Tried to Claim Legislative Immunity, July 6, 2022)