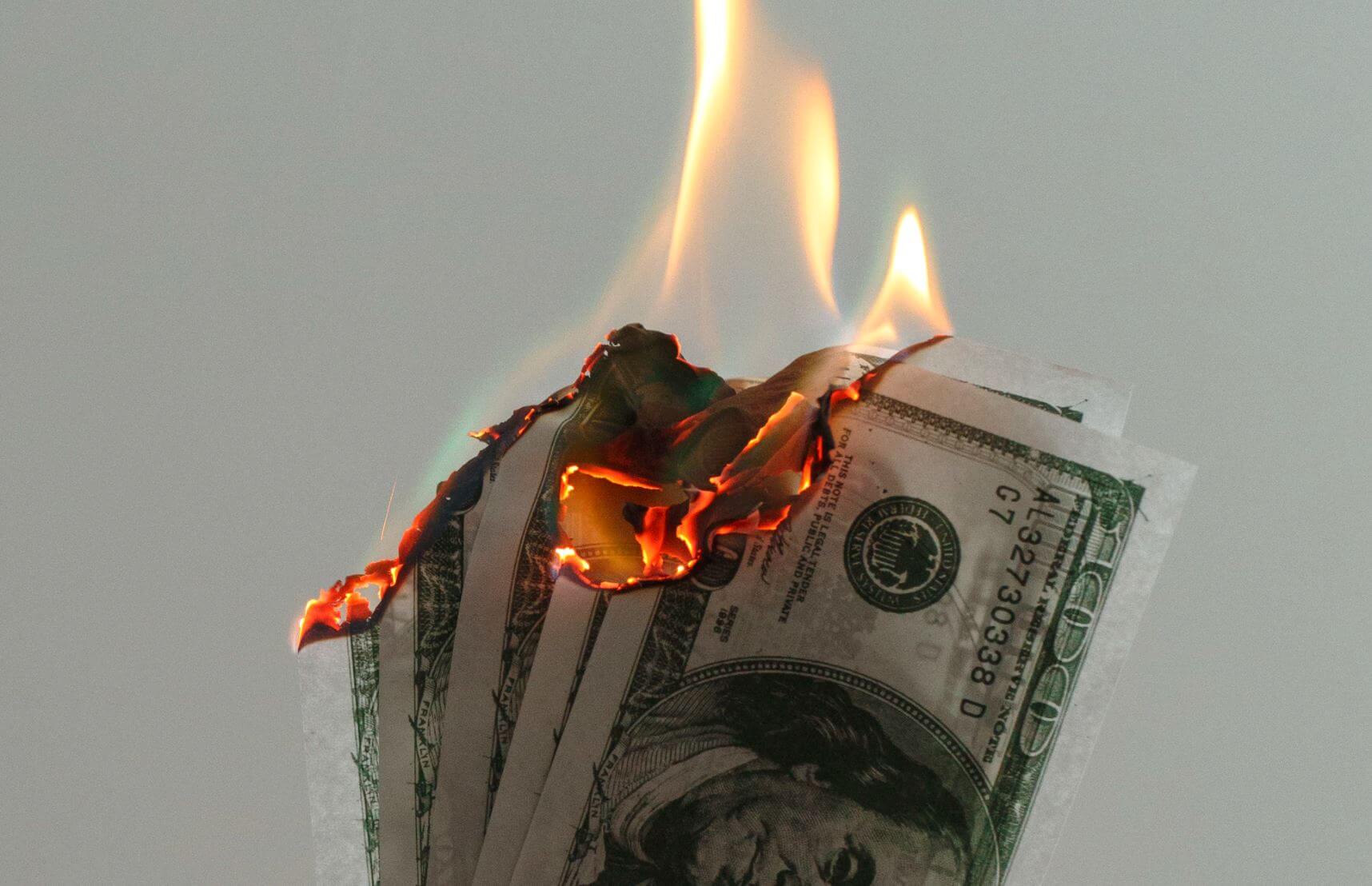 Once again, the City of Portland is paying a five-figure severance payment to its Portland Housing Bureau director in exchange for a quiet resignation, according to KGW-TV.

Shannon Callahan, director of the bureau since 2017, will receive half her annual salary—or a bit more than $87,000—when she steps down Aug. 1, according to a July 18 agreement obtained by KGW through a public records request. Both a commissioner and Callahan offered kind words as they parted ways.

She took over the position as director from Kurt Creager, who resigned abruptly with a $96,714 severance package.

According to KGW, it’s common for the city to offer money to bureau directors who leave quietly. City officials are searching for a replacement to help oversee the 10-year goal of creating 2,000 new supportive housing units for the homeless.