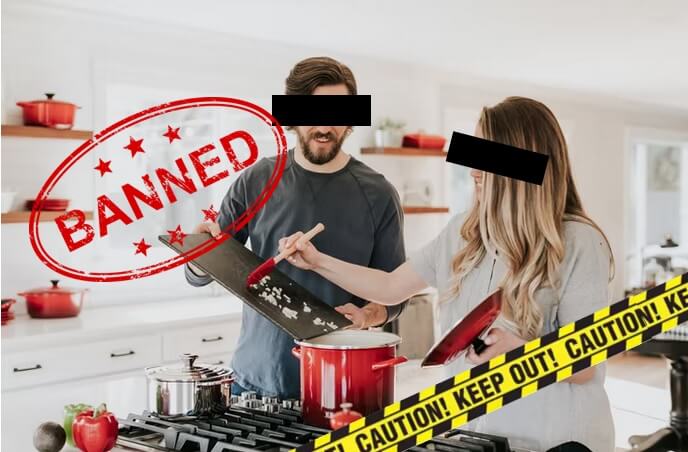 A 5-3 vote by the Eugene City Council to ban natural gas in new residential buildings up to three stories tall beginning in June 2023 may spell the beginning of the end for NW Natural, Oregon’s largest gas distributor.

Eugene is the first municipality in Oregon to approve a ban on natural gas in residential buildings.

The council also moved to study limits on natural gas in new commercial and industrial buildings and ways to eventually eliminate all fossil fuels from buildings, according to the newspaper.

The ban comes at a time when energy prices are soaring and electricity blackouts are being more common.   This ban will give people less choices.

NW Natural, which has opposed the ban both publicly through advertisements and privately in discussions with city officials for several years, say the forced electrification proposal for new homes would cut carbon emissions by less than one-tenth of 1 percent—0.1 percent—by 2037, the Journal reported. NW Natural offered five options for reducing carbon emissions, but the council rejected them all.

The utility noted that 75 percent of Eugene residents, the council’s constituents, oppose removal of energy choices.

After the vote, the company announced it participation in a pilot project with a startup backed by Bill Gates that would produce clean hydrogen by removing carbon from natural gas.