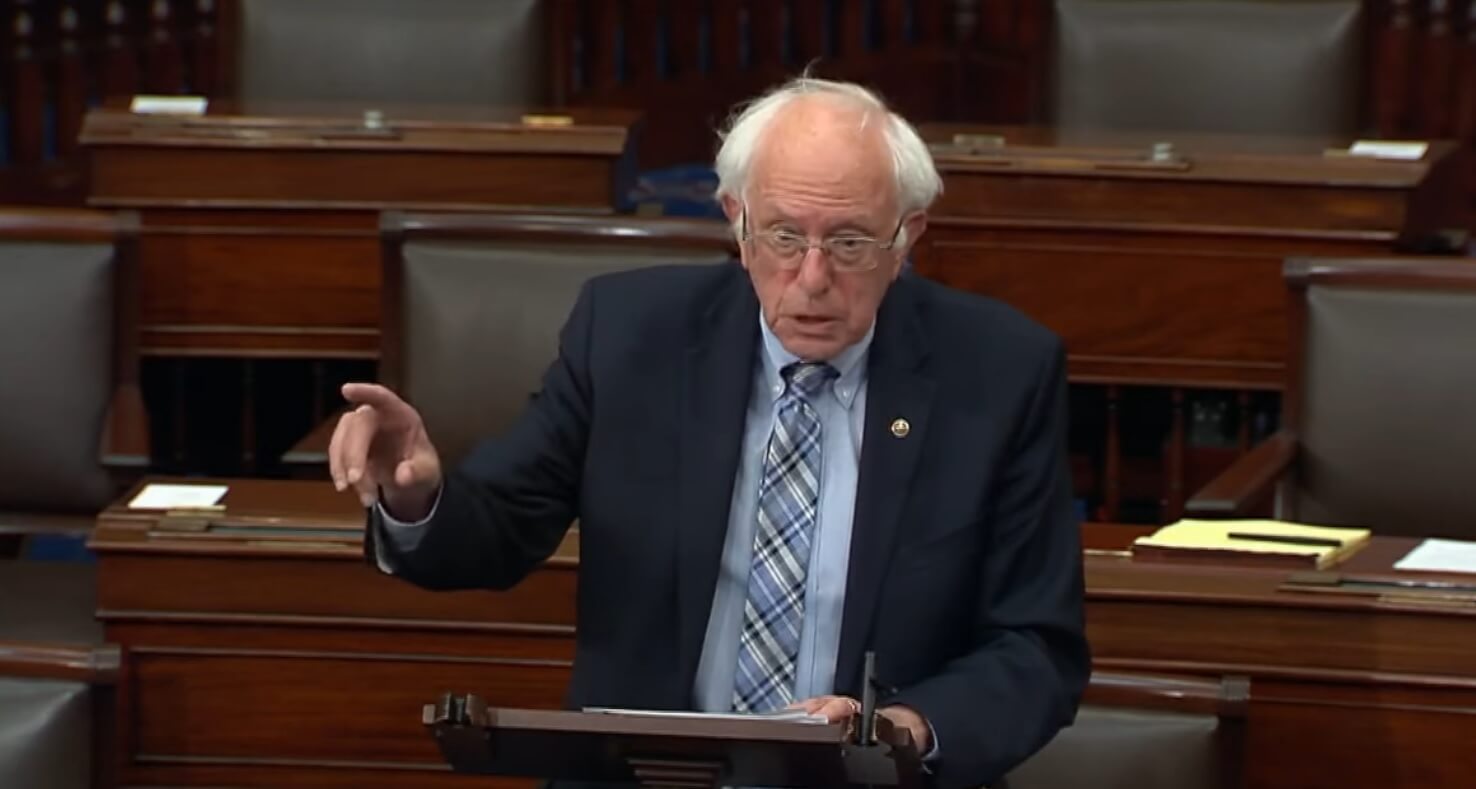 Vermont U.S. Senator Bernie Sanders said “Madam President, I want to take a moment to say a few words about the so-called inflation reduction that we are debating this evening. And I say so-called, by the way, because according to the CBO, and other economic organizations that study this bill, it will, in fact, have a minimal impact on inflation.”

How could this bill reduce inflation since it spends nearly a half trillion in new spending?

If Bernie Sanders says this bill won’t reduce inflation, we then should ask all the Oregon Congressional candidates how they would vote.  If they say they would vote yes, then ask how much do they think inflation will drop as a result of passage of this Inflation Reduction Act.

Let them put a number on it.

Remember, Obama’s “Affordable Care Act” promised it would make Health Care “affordable”?  Yet, by one estimate costs went up 69% from 2013 to 2015 alone.

So, to all Oregon Congressional candidates that would vote for the Inflation Reduction Act, please tell us how much inflation will drop because of this bill.

The mainstream media can help by asking this question.  We would like to get it into the record.