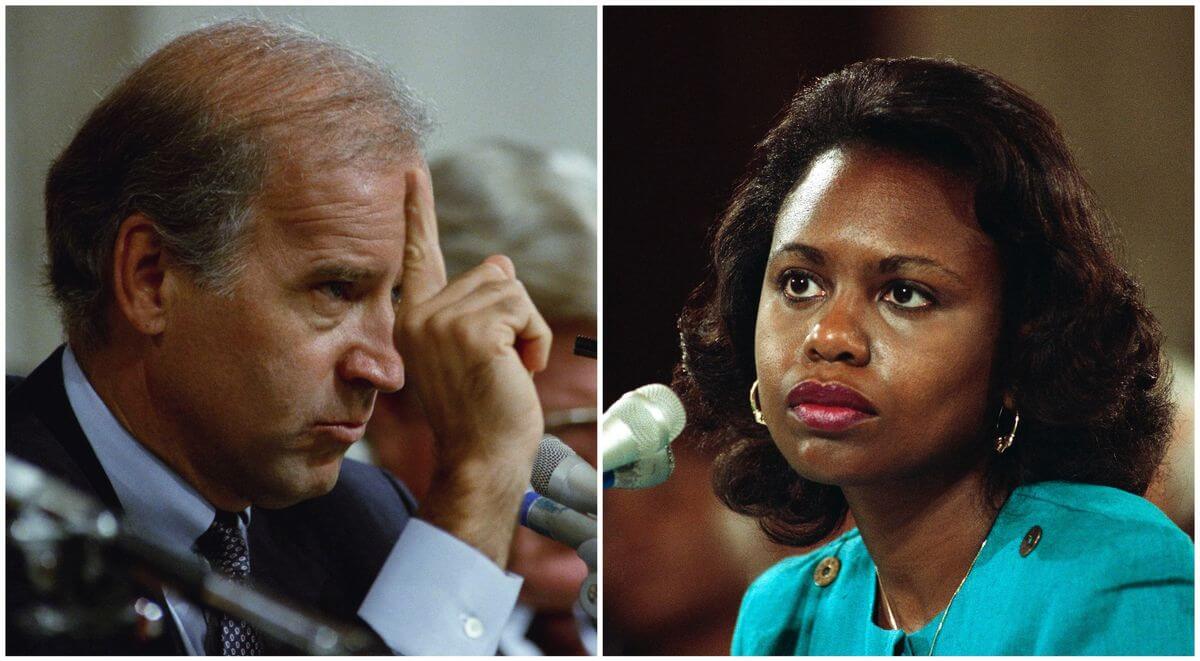 There is a lot to learn from reading Bill Barr’s memoir, One Damn Thing After Another. One fine anecdote came from another memoir, that of Senator Arlen Specter of Pennsylvania. I never read Specter’s Passion For the Truth, so this was news to me.

Chairman Biden reopened his committee hearings on the nomination. The dramatic hearings, during which both Anita Hill and Clarence Thomas testified, unfolded over three days in mid-October. Chairman Biden would try to have it both ways. According to a memoir by his Judiciary colleague Arlen Specter, the Republican senator from Pennsylvania, Biden told him, “It was clear to me from the way she was answering the questions, she was lying.” But when he sought the Democratic presidential nomination in 2020, he claimed he had believed her story.

Progressives tend to hold Biden’s handling of the Anita Hill hearings against him. Yet I didn’t know he once judged her to be a liar. So there was a day when Joe Biden didn’t sway in the wind of partisan group think.