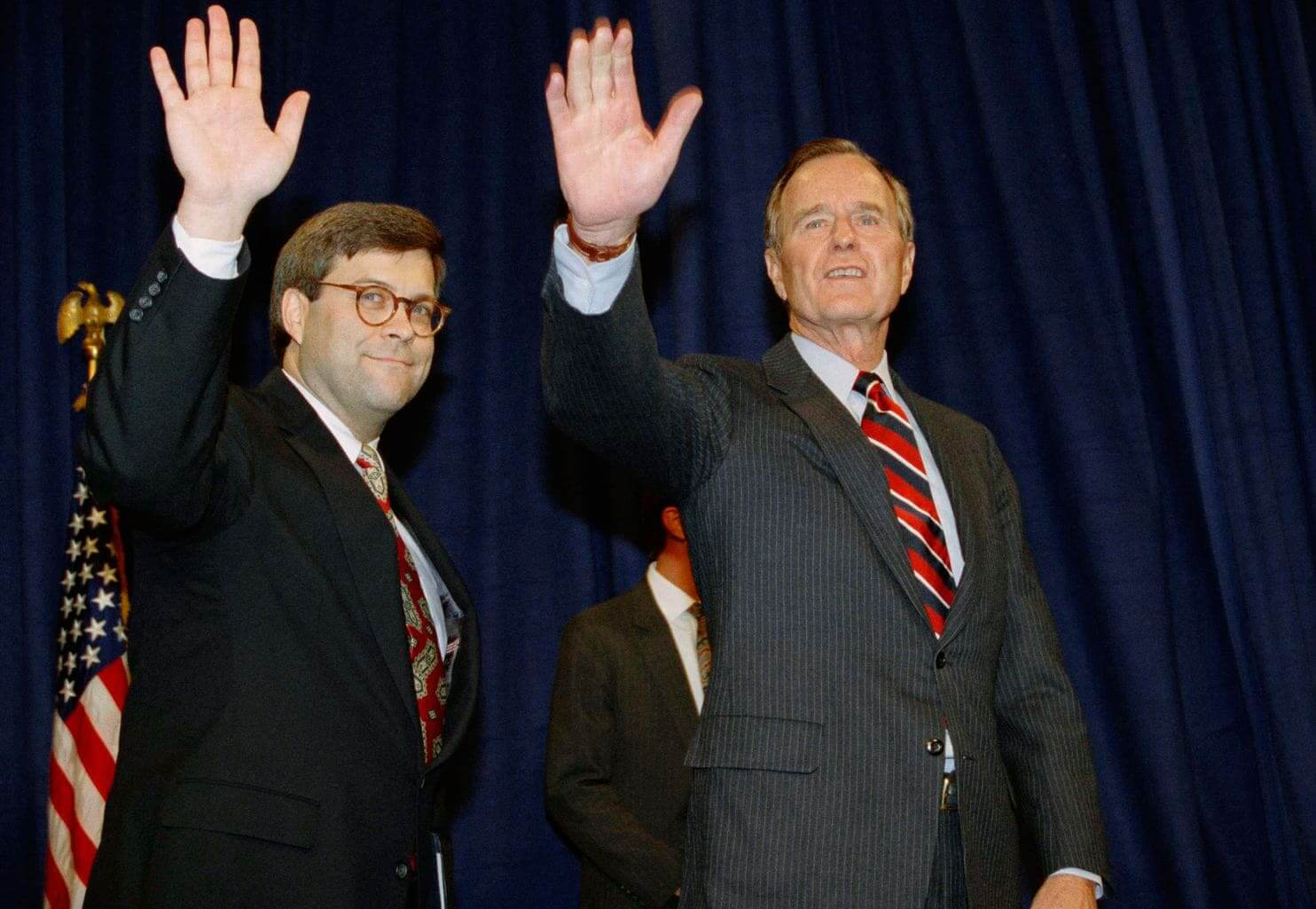 Bill Barr’s memoir One Damn Thing After Another is filled with timely anecdotes. Here’s a fine one for today. When George H.W. Bush, the 41st President, offered Barr the office of Attorney General to replace Dick Thornburg, Barr pointed out that such an appointment offered the President no political advantage. Bush had a great aphorism in reply. Here’s the exchange as told by Barr:

President Bush was settling into his desk chair and swiveled in my direction. “Well, Bill, I am real happy about this. I’d be proud to have you as my Attorney General.”

“Thank you, Mr. President. It is great honor for me,” I said. “I know I don’t get you much on the political front.”

“Well, the best politics at the Department of Justice is no politics,” he responded.