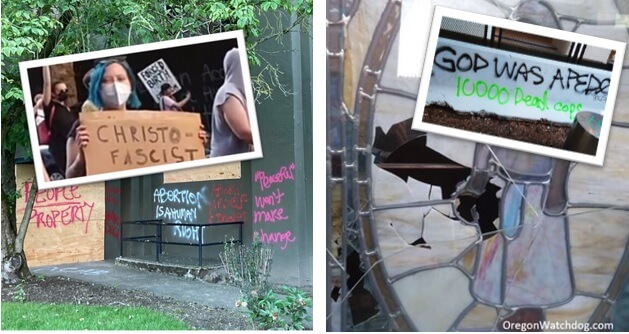 The Willamette Week is reporting that a near-100 year old Mormon Church in Portland is being sold as part of five Mormon buildings.

Willamette Week says it because of the rioting; “They’ve been scared away by the rioting and “political stuff,” Noble says. “They’re moving to Utah and Idaho.”It’s true, Mormons are fleeing. In the past two years, the church has lost 1.5% of its members in Oregon, which has long been one of the top 10 most Mormon states, according to an analysis of church data by the blog LDS Church Growth.Built in 1929 by Charles Kaufman, the tabernacle on Harrison is one of the two oldest remaining meetinghouses in the state, Noble says. It’s a victim of the Portland exodus, part of a larger trend of Mormons across the country moving out of urban areas and into the suburbs…The buildings are among four Mormon churches in the Portland area that face uncertain future, ” (read more)

Houses of worship have been hit hard by rioting in Portland.

Five different Portland churches of various denominations have been vandalized or attacked just  in the past 100 days alone.

Hinson Memorial Church and their pregnancy charity office was vandalized this summer.

Also in June 2022, both a Catholic church and Catholic school were vandalized. 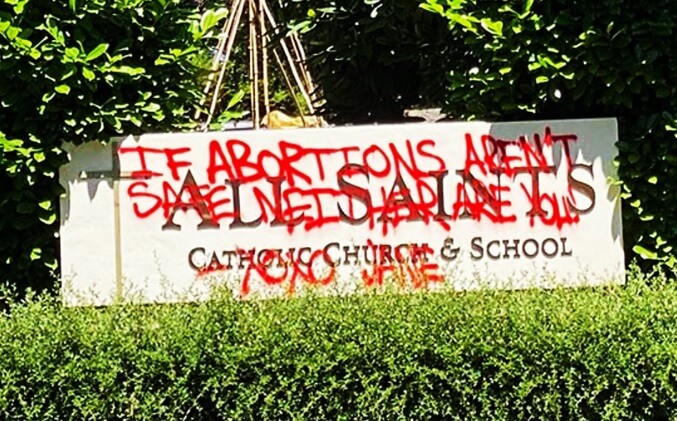 In addition to buildings last year, a Portland Christian outdoor worship event was disrupted and maced by anarchists:

In 2020, Leftist protesters try to ruin a Sean Fuecht Christian worship concert at the Portland Waterfront park by chanting with bullhorns that there is no God and waving signs that Jesus was a white supremacist.

This summer was similar to last summer when four different Portland Catholic parishes were vandalized over 100 days. 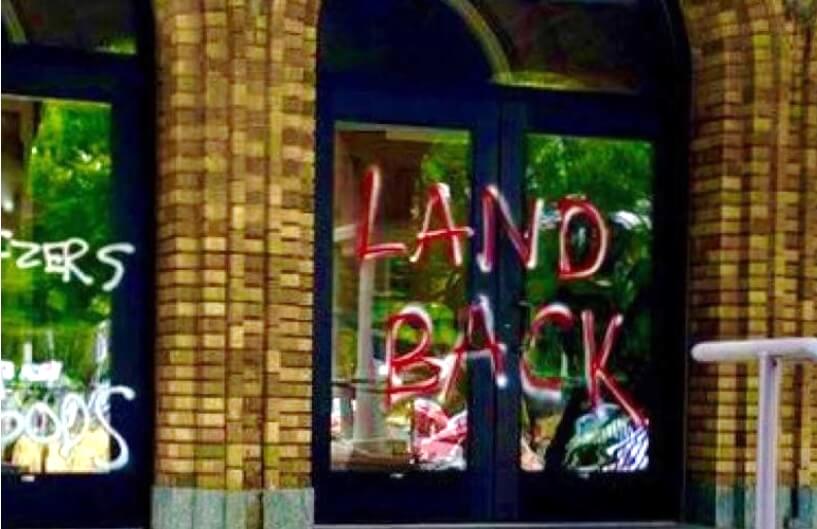 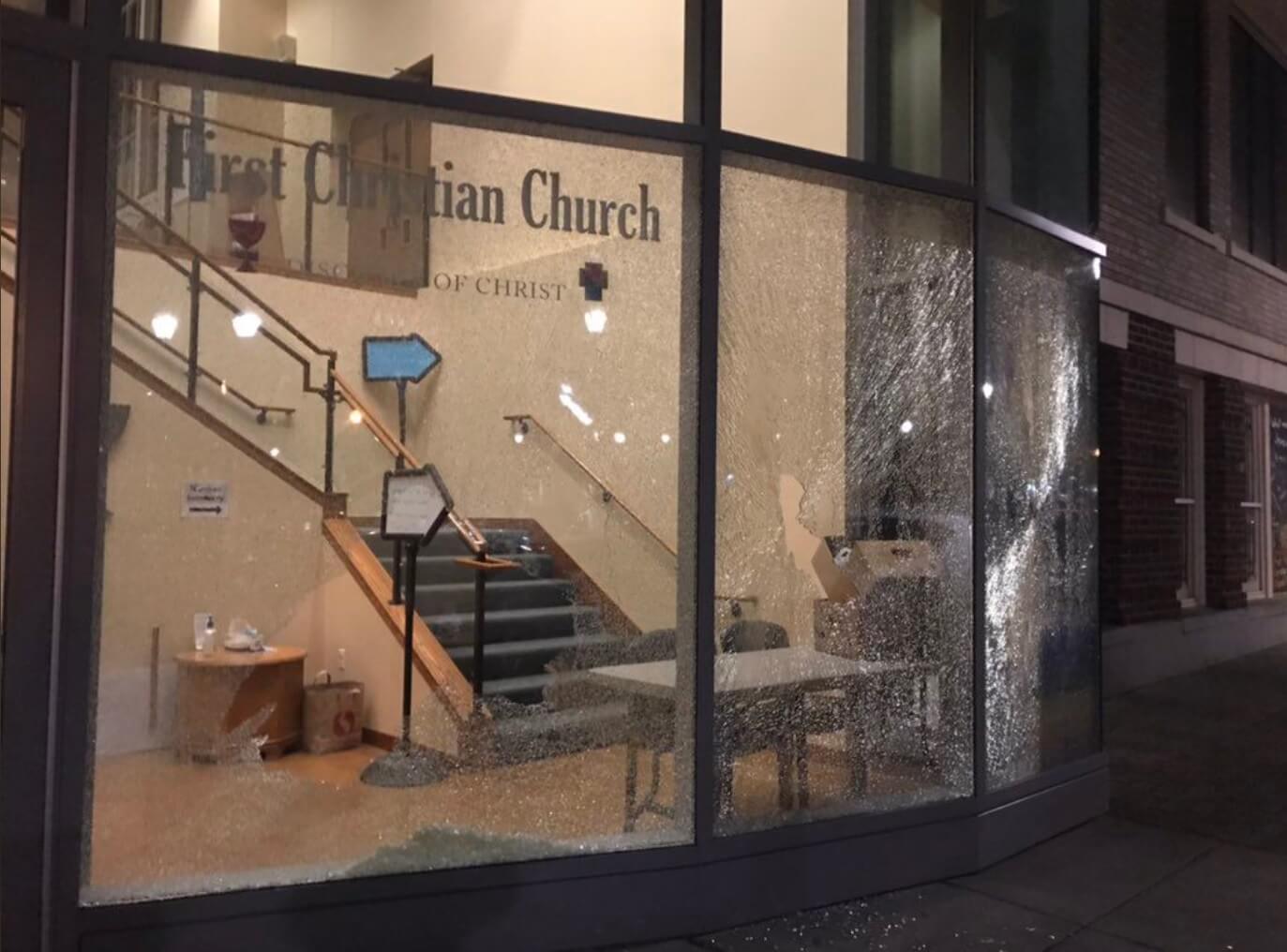 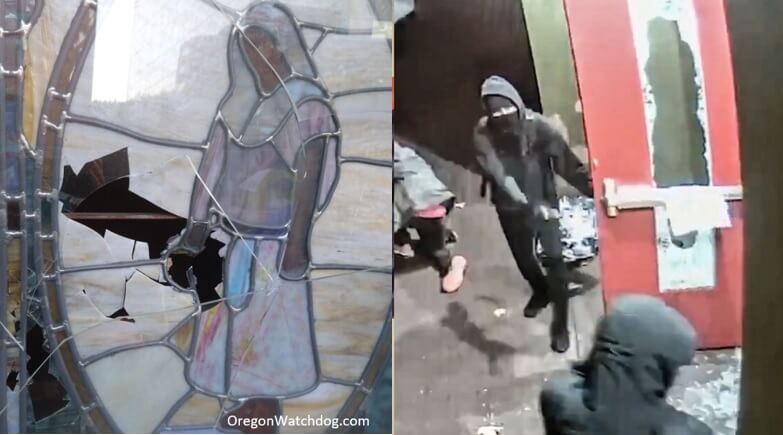