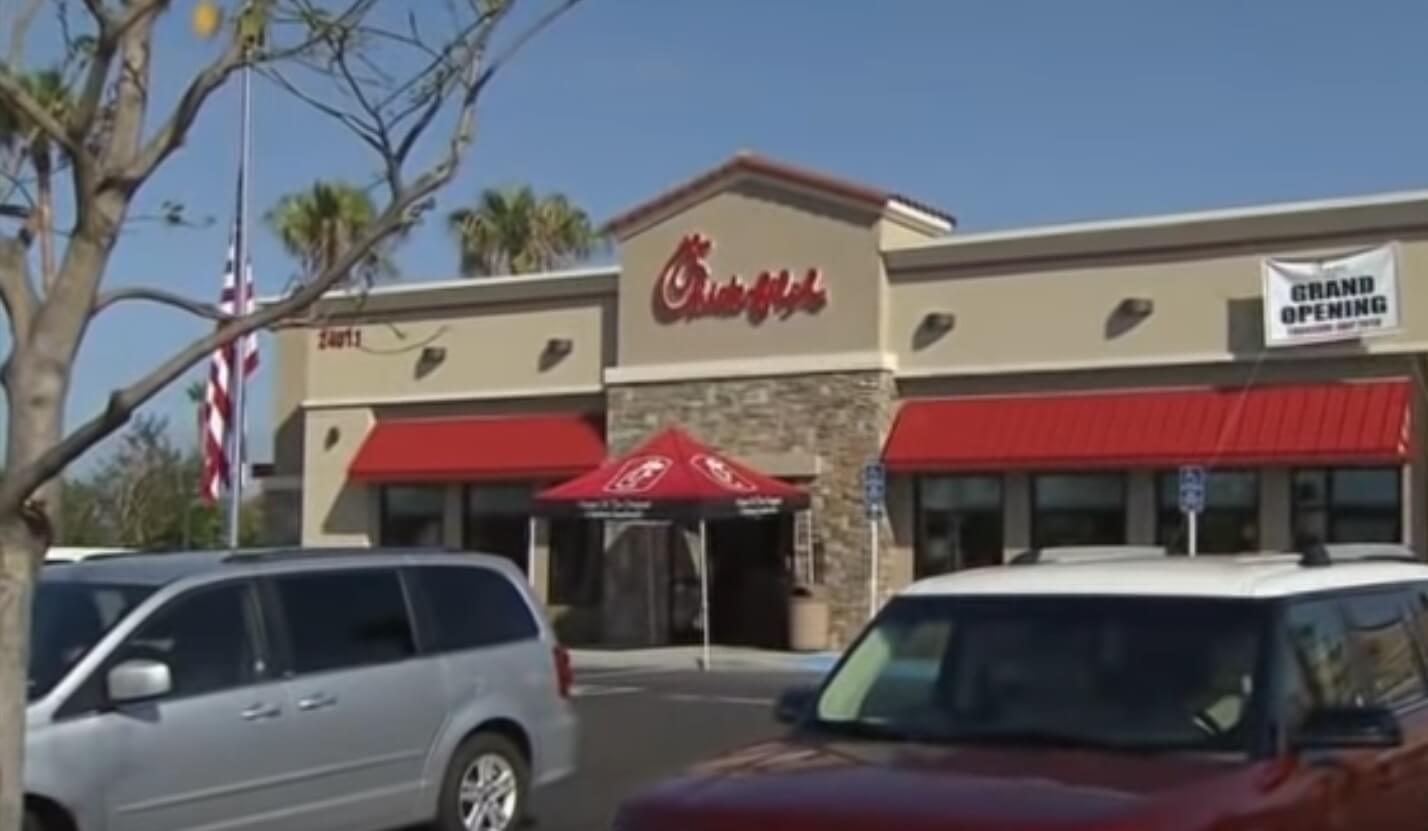 Chick-fil-A is planning to open a new restaurant in Corvallis and people are already protesting.

The Corvallis Gazette Times Editorial stated, “Some residents want the city of Corvallis to take a stand and stop the company from bringing a restaurant to town…Regardless, the suggestion that cities should simply be able to pick and choose what businesses they allow to operate based on politics is a terrible idea.”

Chick-fil-A has already faced many setbacks by politicians around the country who have worked overtime to block their stores from opening. A strange phenomenon since the restaurant keeps being rated as the most liked restaurant in America.

In 2019, the San Antonio City Council voted to block Chick-fil-A from opening a restaurant at their airport. This was followed by New York politicians working to block them from opening in the Buffalo Niagara International Airport.

Some Oregonians went online to voice their opposition to the restaurant’s political views while others accused the new store of creating too much traffic for the neighborhood.   The traffic issue is often a tool used by people in City Hall to block new construction.

It would be a disaster if the Corvallis City Council even flirted with the idea of blocking a legal business from operating in their town based on politics.

Unfortunately, Oregon is quickly gaining a reputation as a business hostile environment.  Liberals may chose politically favored businesses like Starbucks, but even Starbucks this summer is closing some Oregon stores due to the crime and homeless crisis made worse by Oregon’s liberal politicians.   Politically favored Powell’s Books has closed some of their stores recently as well.  Right now, Oregon needs to send business friendly signals and not the contrary.