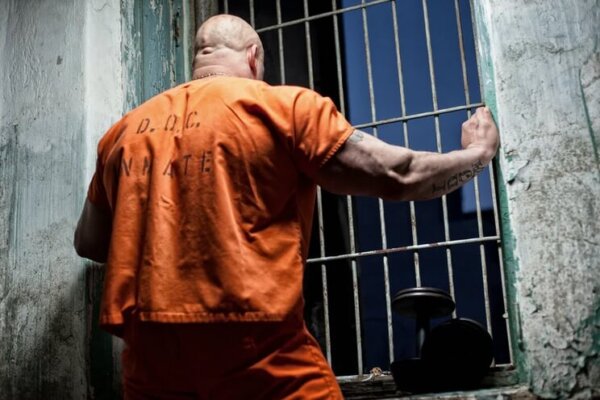 Oregon Governor Brown will be deciding this week on plans to possibly release criminals from prison to stem in response to the coronavirus concerns. Governor Brown has taken large scale releases off the table but may instead be looking into more smaller release programs.

Governor Brown has already implemented some clemency items as well, as The Oregonian states:

This week, Brown did grant clemency to two women, Suzanne Mills, 57, and Patty Butterfield, 74. The women, both sentenced to life in separate murder convictions, applied for clemency two years ago and were released from Coffee Creek Correctional Institution on Friday.

In one County in New York, they have begun releasing prisoners — including rapists who are rated (level 3) as most likely to re-offend. Three of the eight sex offenders are child rapists. This would be an example of people for whom you would not wish to release.

As the meme of this article suggests, this county faces the irony of locking

More details on this issue to come.