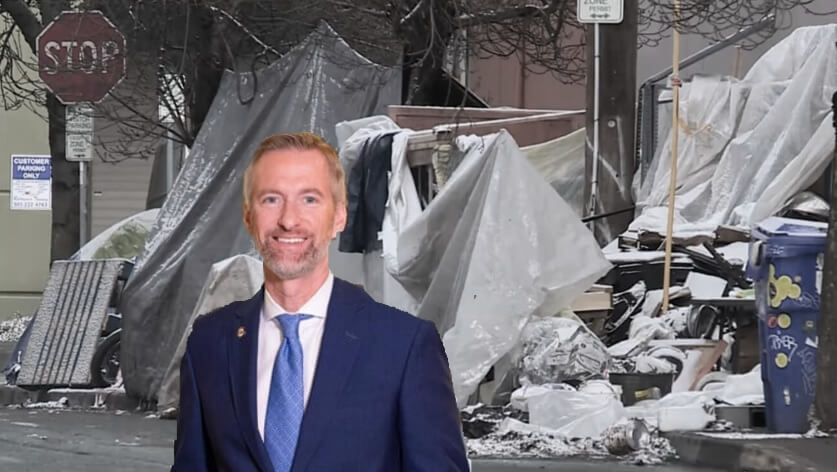 Good governments serve all constituents without fear or favor.

Wheeler plans to ban camping by drug-addicted squatters but only along routes where kids walk to school.

Protecting kids should be a top priority, of course, but Ted’s actual job is to provide safety for everyone.

This latest move stinks of a desperate attempt by Wheeler to silence his loudest critics just as their kids head to school.

So if you’re a 17-year-old girl walking to school, Mayor Feckless declares you vulnerable, put in danger by addicts and their trash.

On the other hand, that same young lady, two years older and walking to her first job… gets NO special attention.

The Mayor and his cronies on the city council have let the problem of the homeless fester like a bad disease and now its pustules populate just about every corner of Portlandia.

Ted’s job…should he ever decide to learn it and do it…is to fix the problem for the WHOLE city…not just the folks who complain the loudest.