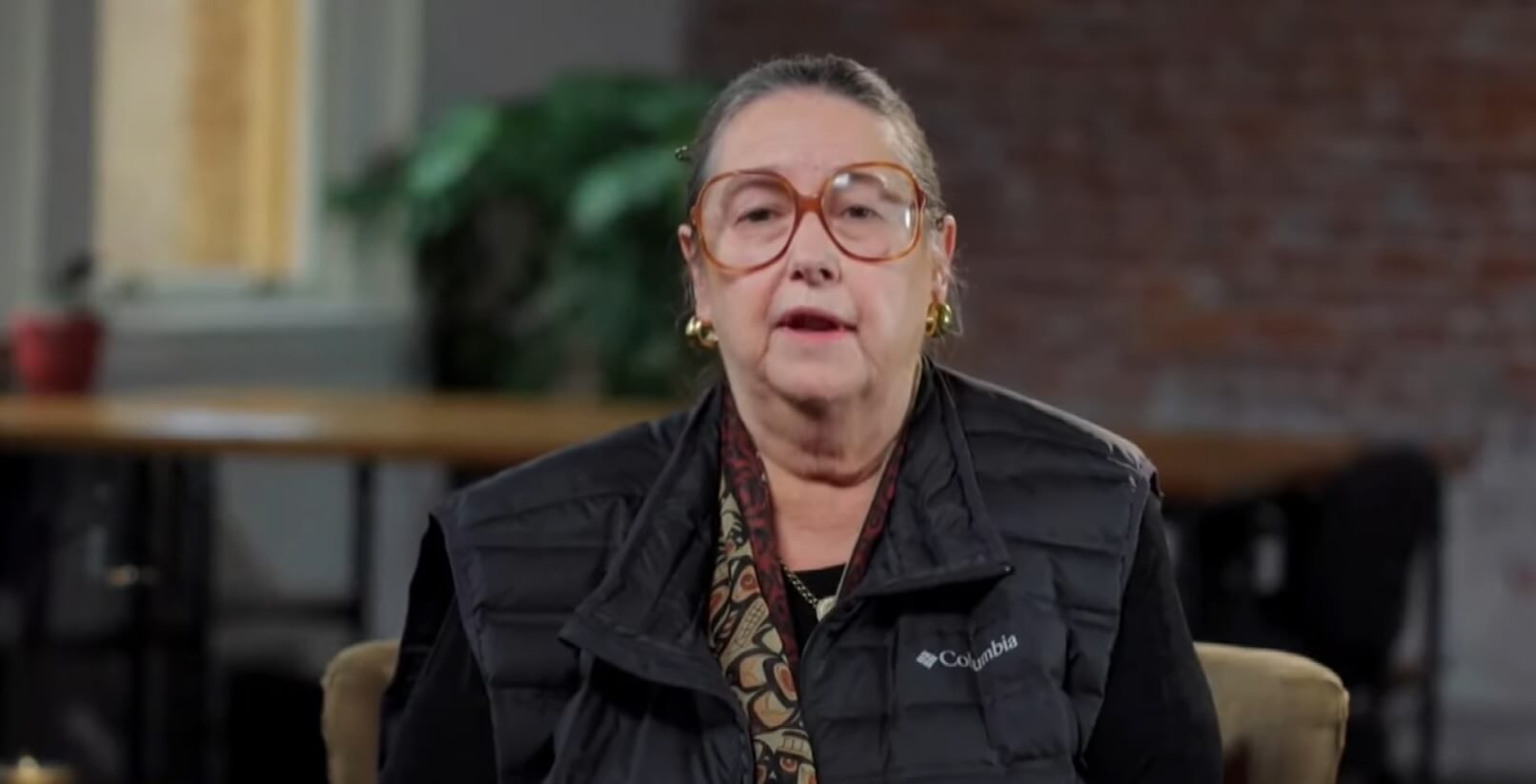 Betsy Johnson made extensive headlines last year when she began talk of running as a non-affiliated candidate for Oregon Governor.   Now that she raised millions, polled well and that Tina Kotek is showing signs of falling behind, some in the media may be having regrets.   Hence the latest articles that use low standards to attack her.

The Oregonian decided to announce Johnson qualifying for the ballot yesterday by saying “On the campaign trail, Johnson has cast herself as a political outsider who would take the best ideas from both major parties, although her populist, provocative messaging sounds more targeted to Republican voters.”   Here the media has now officially labeled Betsy Johnson “provocative” and “partisan” on the very first day of her ballot qualification as if there is nothing else to say on this historic moment.   There is no “moderate” or “populist” or “libertarian” or “independent” or “mixed” candidates to the media, just acceptable liberal candidates and non-liberal candidates where the non-liberal candidates are labeled “provocative” and “controversial”.

It gets worse.  Last week there was a story that an expelled lawmaker decided to endorse Betsy.  Not a big surprise since the other two candidates in the Governor’s race were lawmakers who actually voted for the very expulsion.  What made the story unfair is that in the same article The Oregonian decided to re-dig up an older campaign attack that someone, somewhere once attended a public rally with a controversial sign where Betsy was speaking.   Is this how candidates should be measured?   The Oregonian is a little late to this controversial sign standard standard because the Portland protests were full of controversial signs, threats of harm and insane ideas like abolishing police, abolishing prisons and abolishing ICE.

What about the 1,000 person abortion rally in Portland earlier this summer?  Not only did people carry signs calling to burn down the Supreme Court, but a keynote speaker from the podium said it as well.   No media coverage of this event appeared to say a single critical sentence about what happened at this event.

There was also another Betsy Johnson news story this month about something one of her former employees said in a blog.   If Betsy Johnson is responsible for what her former employees do, then is Tina Kotek responsible for what her CURRENT employees do?   In 2020, Tina Kotek’s top staffer was arrested at a Portland riot.   Our reporters were at the riot and witnessed people trying to kill police officers with firebombs while others used baseball sized rocks to hurl at peoples heads.   Innocent people were being injured and hospitalized that night.   Ambulances couldn’t reach the injured.  The only way to save lives was to clear the area, something it looks like Kotek’s staffer obstructed.

Betsy Johnson has been in the public spotlight for 30 years and the only thing the media is debating is things other people have said.

This is not about Betsy Johnson anymore, but rather a call to protect independent voices in Oregon.  Not every independent candidate will be a former high ranking lawmaker with a healthy armament of resources.  How the media treats Betsy will send signals to future generations of independent candidates.   It matters that we get this right.

If the media wants to re-report and re-dig up stories of what others do at a rally or what former staffers do, then make sure it is applied equally to all candidates.

Overall there has been a lot of great media coverage on the campaign, but in the last few weeks it has become noticeably worse.