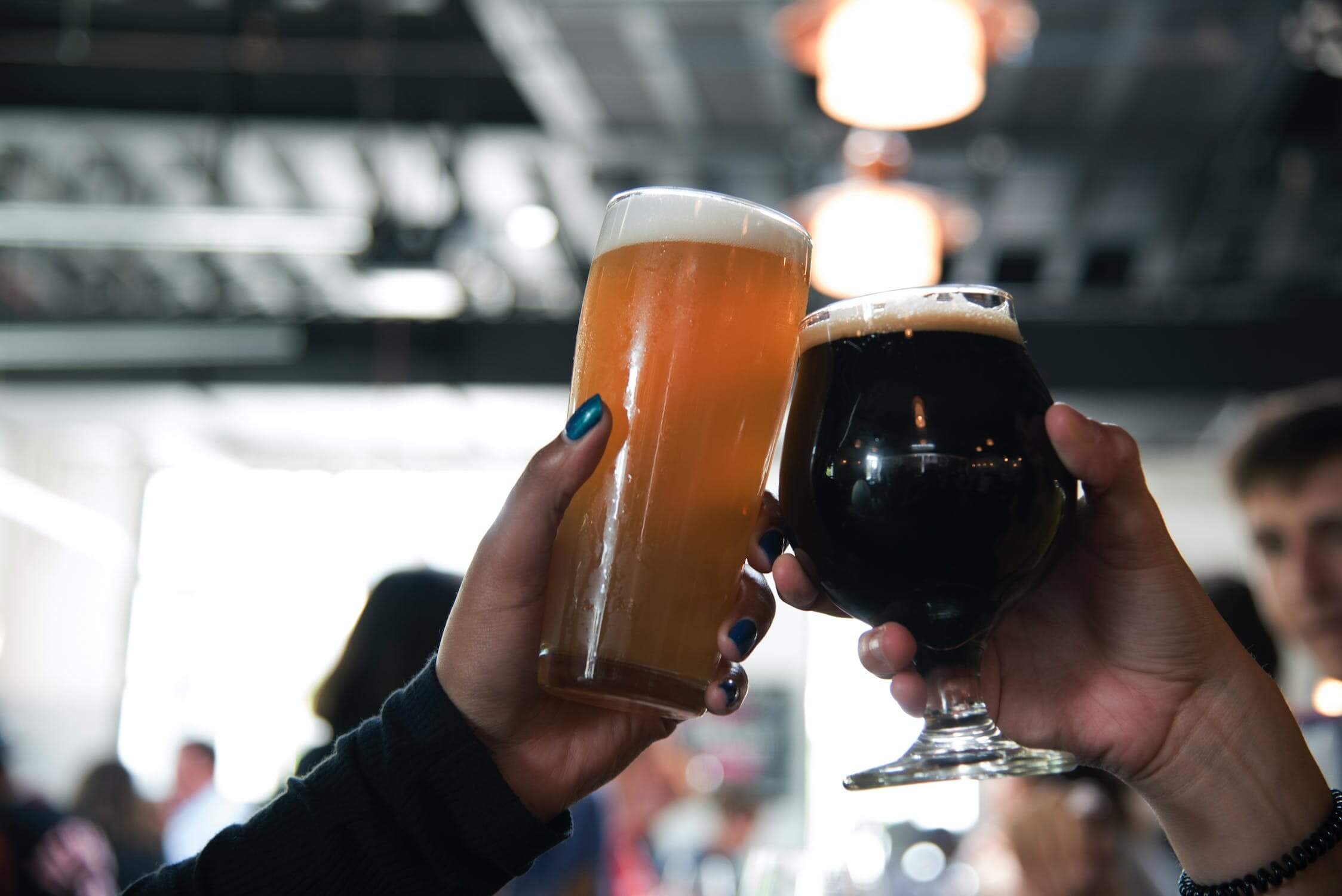 One of the policy changes that came from COVID-19 legislation was the ability for Oregon consumers to order cocktails and wine to-go from restaurants and alcohol distributors. While this helped struggling restaurants to bring in more revenue, a new lawsuit specifically about beer distribution has cropped up.

Oregon has a law that allows in-state beer producers to ship directly to consumers and retailers in Oregon and Washington but prohibits out-of-state producers from doing the same. As a result, 3 Washington breweries are suing the state of Oregon, with the OLCC named in the lawsuit, because Washington brewers cannot ship their products across state lines directly to consumers Oregon. In Oregon law, out-of-state producers must go through a distributor, which creates a competitive disadvantage. They allege that current Oregon law discriminates against out-of-state breweries in violation of the U.S. Constitution’s “Commerce Clause.” In part, the lawsuit is seeking to allow Washingtonians alcohol producers to send their products to Oregon consumers without having to deal with a middleman.

With quality beer made in both states, the lawsuit appears to make a solid argument for the sake of fairness.