Once again Andy Ngo brings this amazing story of a man, Aubrey Ryan Quinn-Ward, who was twice arrested for rioting and twice had his charges dropped by the liberal Portland District Attorney has now been arrested in a child sex sting.

Andy Ngo, Post Millennial reports, “A Portland, Ore. far-left activist who was repeatedly charged with felonies during the summer of Antifa riots in 2020 has been arrested last Friday in a child sex sting. Aubrey Ryan Quinn-Ward, 25, was arrested on Sept. 2 in neighboring Washington County by deputies following an investigation into online pedophiles. Law enforcement posed as children on social media platforms in a child predator sting that also resulted in the arrests of four other men in the Portland area. Quinn-Ward allegedly traveled to meet a child for sex but was instead arrested by law enforcement..He has pleaded not guilty to both charges..”

There is more to the story,read on. 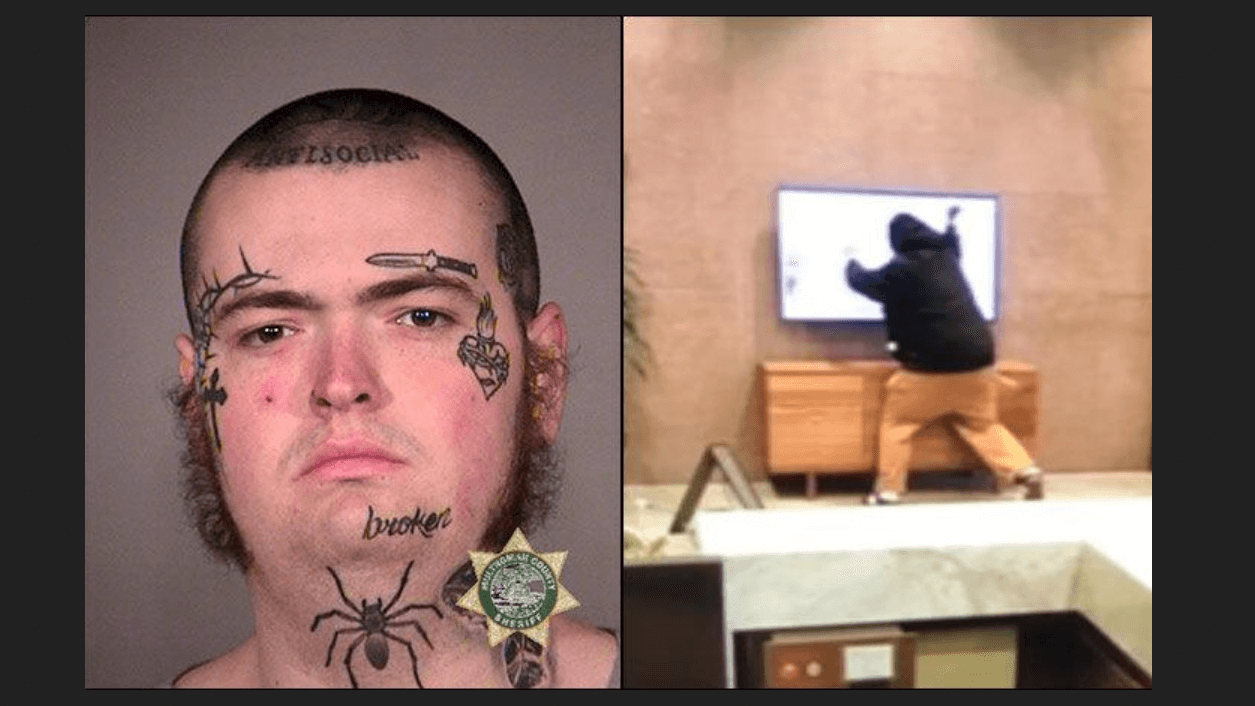 • Darby M. Howard (above) was arrested twice in one day for rioting. He was first arrested at 3 p.m. for sabotaging a building lobby. He was released but arrested again hours later for trying to break into the federal courthouse during another riot. Howard lived in Oregon for just two weeks before he started rioting here. 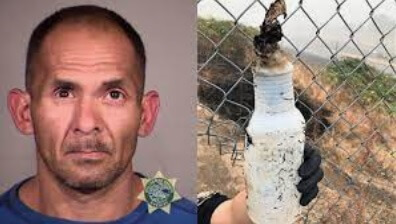 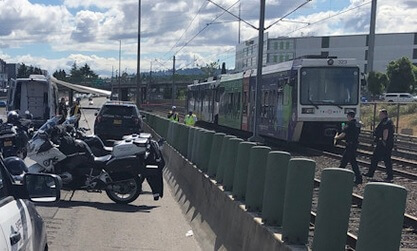 • A Portland man entered a woman’s home, confronted her, and refused to leave. He appeared so dangerous that police officers had to call for extra backup to arrest him. Because of bureaucratic restrictions, officers were forced to quickly let him go with only a citation. Mere hours later, the same man stood in the middle of a highway, blocking traffic, and swinging a weapon. Upon fleeing from police, he was hit and killed by a light-rail train. 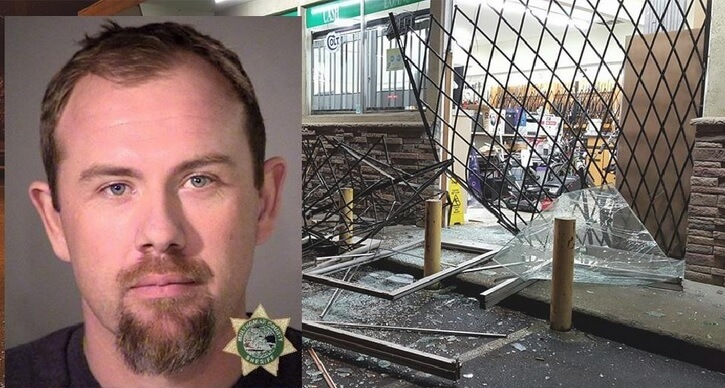 • Dustin Eugene Hall, 34, was first arrested for allegedly stealing tow trucks and for criminal trespassing and criminal mischief.  He was quickly released from jail only to be arrested again within 24 hours for more theft. Hall used his stolen tow trucks to pull apart the metal gates of businesses as a way to break in and loot them.