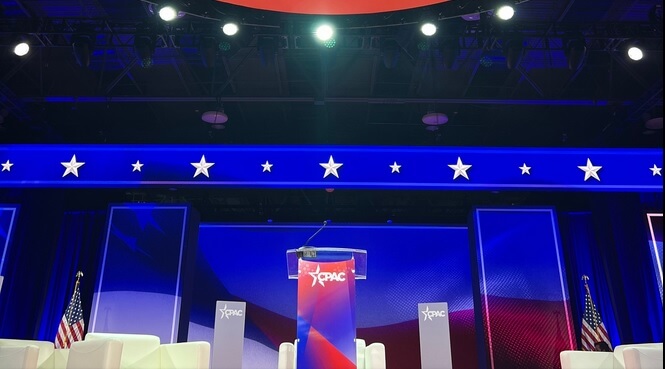 ALEXANDRIA, VA (September 19, 2022) — The voting of Oregon’s state lawmakers has placed the legislature as the 9th most liberal in America according to a new 50 state analysis conducted by the Center for Legislative Accountability (CLA), a project of CPAC Foundation and the American Conservative Union Foundation.

In CPAC’s analysis of all 7,400 state lawmakers in America, the Oregon legislature earned a conservative rating of 32%, placing the state below neighboring Nevada (35%), Washington (39%), and Idaho (70%), but above California (25%).

Awards for Conservative Excellence and Achievement

Coalition of the Radical Left Award

The ratings have also been incorporated into CPAC’s new Lawmaker Comparison Tool which runs head-to-head comparisons on lawmaker’s strongest and weakest policy areas.

The CLA is the first and only organization to annually publish individual ratings for all 8,000 federal and state lawmakers in America. The CLA is also home to the nation’s most comprehensive conservative policy database containing over 18,500 detailed bill analyses which span 50 years of Congress and all 50 state legislatures.