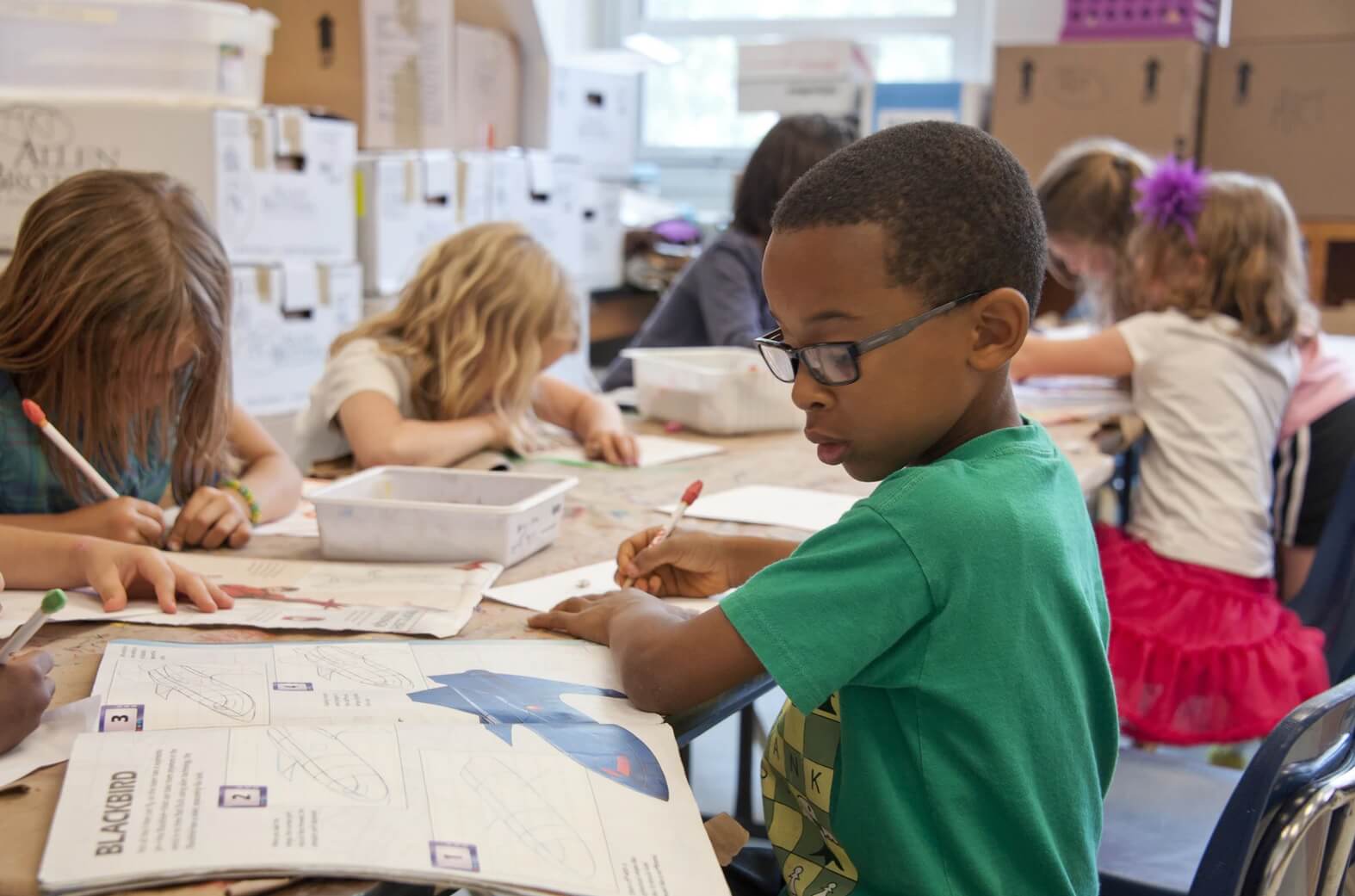 The Heritage Foundation recently released its first Education Freedom Report Card. The report analyzes and ranks each state’s “education freedom” according to factors related to school choice, transparency, regulatory freedom, and spending. The report seeks to assess what states do well, identify where they can improve, and help policymakers achieve real reforms.

Florida takes first place as the state that most “embraces education freedom, respects parents’ rights, and provides a decent [return on investment] for taxpayers.” In second place is Arizona, which just expanded its now-universal Education Scholarship Accounts program.

Where does Oregon rank? 40th overall, 37th in return on investment, and 49th in regulatory freedom.

According to the report, Oregon “spends $15,404 [per student] in cost-of-living-adjusted terms annually,” while coming in 32nd in its fourth-grade and eighth-grade average National Assessment of Educational Progress (NAEP) scores. The state employs “0.76 teachers for every non-teacher in its public schools,” and its “unfunded teacher pension liability represents 8.7 percent of its state GDP.”

Oregon would improve its education freedom ranking by expanding education choice for all families, increasing academic transparency, “stopping the growth in non-teaching staff,” “addressing its considerable unfunded teacher pension liabilities,” and improving academic outcomes in the early grades. These goals should be at the top of any Oregon education reform agenda.