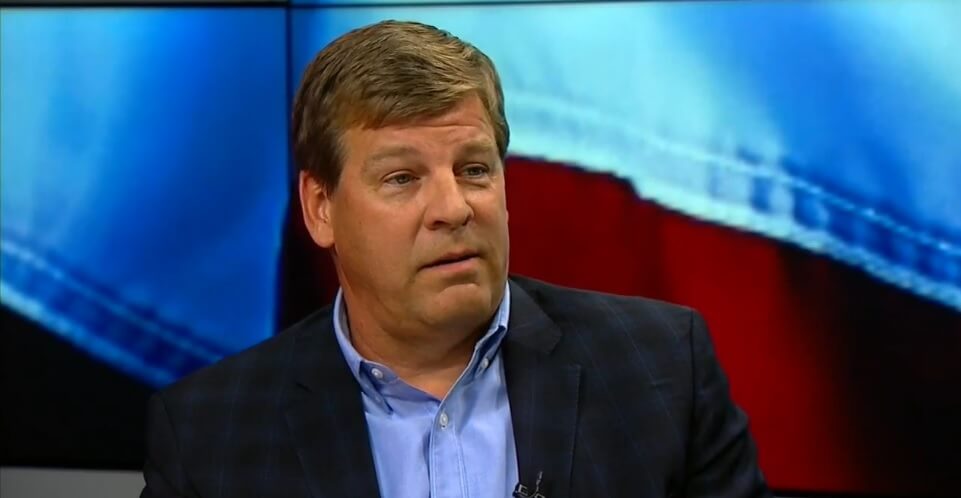 Oregon’s political community is hoping for good news about longtime Grocer Association lobbyist, Joe Gilliam, who is suspected of being poisoned twice with the highly toxic metal Thallium which left Joe incapacitated.   The Willamette Week interviewed his sister, Felicia Gilliam Capps for an important update,

“He’s not in a coma. But he still is incapacitated as far as doing anything for himself. He’s on a feeding tube, and about a month ago, he was having some breathing problems and they had to put him back on a ventilator. They’re still running tests to see what caused that. He does respond to me when he sees me. He responds to Olivia [his daughter] when she comes to visit. He will look in my direction that he hears my voice. He doesn’t speak but he can indicate “yes” or “no” answers to questions with a thumbs up or down….[investigators say] the case is going cold and they’ll close it. He said it’s just not solvable. “

His son was a previous suspect in the case, along with others.

Keep his family in your thoughts and prayers.