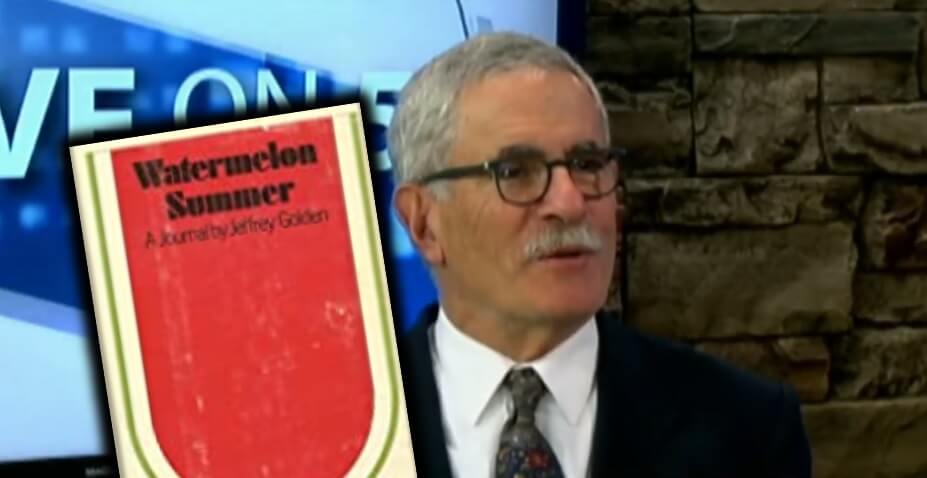 Fox News reports that Oregon Democrat State Senator Jeff Golden, who is up for re-election this fall, in 1971 published a book called “Watermelon Summer” about his personal reflections on a Georgia sharecropper farm.

Fox News states, “Golden uses the word “n—–” several times in his ’70s summer memoir.”The Featherfield people are not as politicized as the Muslims, but that may make little or no difference to a white community that perceives the threat of a whole county of uppity n—–s,” Golden wrote on page 20. “And, of course, the only things lower than uppity n—–s are n——lovers.” “It’s a minor act of defiance to demonstrate that the good-n—– requirement of a skullcap haircut is a thing of the past,” Golden wrote on page 97. On the next page, Golden wrote how the police visited him and his compatriots after hearing about a “barroom brawl involving a n——lovin’ white” in town. “The Smithville police follow us most of the time we’re returning from town, and charged up here immediately last night when they heard about a barroom brawl involving a n—–lovin’ white in Americus,” the Oregon Democrat state senator wrote on page 98. Additionally, Golden makes comparisons in the book that appear to propagate racial tropes about Black people in the American South. “Mrs. McDonald, a smiling, wrinkled woman who looks like a black Olive Oyl, is completely unintelligible to Matt and me,” Golden wrote on page 42. “She drones out long, painful syllables that are all vowels and sound the same except for their length. Sort of a deep-throated Morse code.”