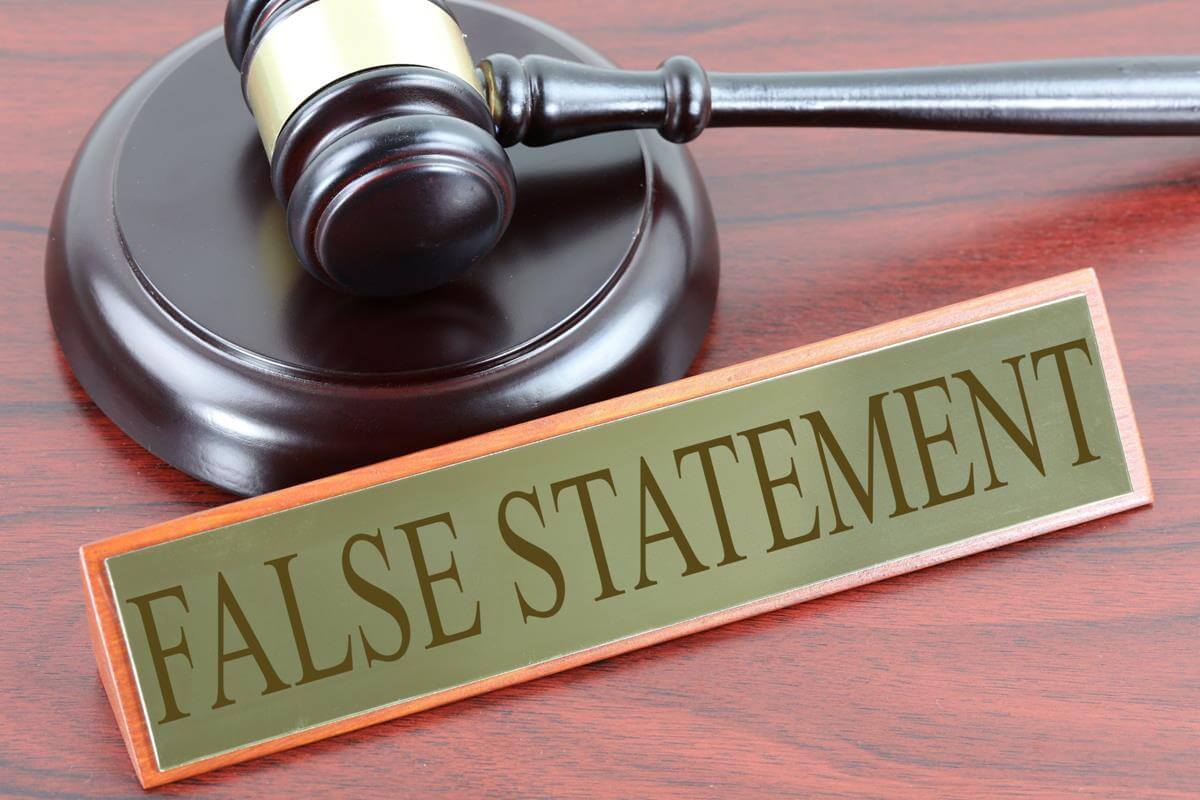 Did you know Oregon is one of sixteen states that have a law that bans false statements against someone running for public office? Seriously, ORS 260.532 reads:

(1) No person shall cause to be written, printed, published, posted, communicated or circulated, any letter, circular, bill, placard, poster, photograph or other publication, or cause any advertisement to be placed in a publication, or singly or with others pay for any advertisement, with knowledge or with reckless disregard that the letter, circular, bill, placard, poster, photograph, publication or advertisement contains a false statement of material fact relating to any candidate, political committee or measure.

(2) As used in subsection (1) of this section, “cause” does not include the broadcast of an advertisement by a radio or television station or cable television company unless the advertisement is for:

(a) The candidacy of the owner, licensee or operator of the station or company; or

(b) A ballot measure of which a chief petitioner is the owner, licensee or operator of the station or company.

(4) There is a rebuttable presumption that a candidate knows of and consents to any publication or advertisement prohibited by this section caused by a political committee over which the candidate exercises any direction and control.

But this isn’t quite a criminal code. Instead, it enables a campaign to sue a party that puts out false information. The statute goes on to say:

(5) Any candidate or political committee aggrieved by a violation of this section shall have a right of action against the person alleged to have committed the violation. The aggrieved party may file the action in the circuit court for any county in this state in which a defendant resides or can be found or, if the defendant is a nonresident of this state, in the circuit court for any county in which the publication occurred. To prevail in such an action, the plaintiff must show by clear and convincing evidence that the defendant violated subsection (1) of this section.

(6) A plaintiff who prevails in an action provided by subsection (5) of this section may recover economic and noneconomic damages, as defined in ORS 31.710, or $2,500, whichever is greater. The court may award such additional equitable relief as it considers necessary or proper. The equitable relief may include, but is not limited to, a requirement that a retraction of the false statement be disseminated in the manner directed by the court. Proof of entitlement to economic and noneconomic damages must be by a preponderance of evidence. The court shall award the prevailing party reasonable attorney fees at trial and on appeal.

(9) An action under this section must be filed not later than the 30th day after the election relating to which a publication or advertisement in violation of this section was made. Proceedings on a complaint filed under this section shall have precedence over all other business on the docket. The courts shall proceed in a manner which will ensure that:

(a) Final judgment on a complaint which relates to a primary election or nominating election is rendered before the 30th day before the general election; and

(b) Final judgment on a complaint which relates to an election to an office is rendered before the term of that office begins.

(10) The remedy provided by this section is the exclusive remedy for a violation of this section.

This does not appear to get used much. It probably shouldn’t.