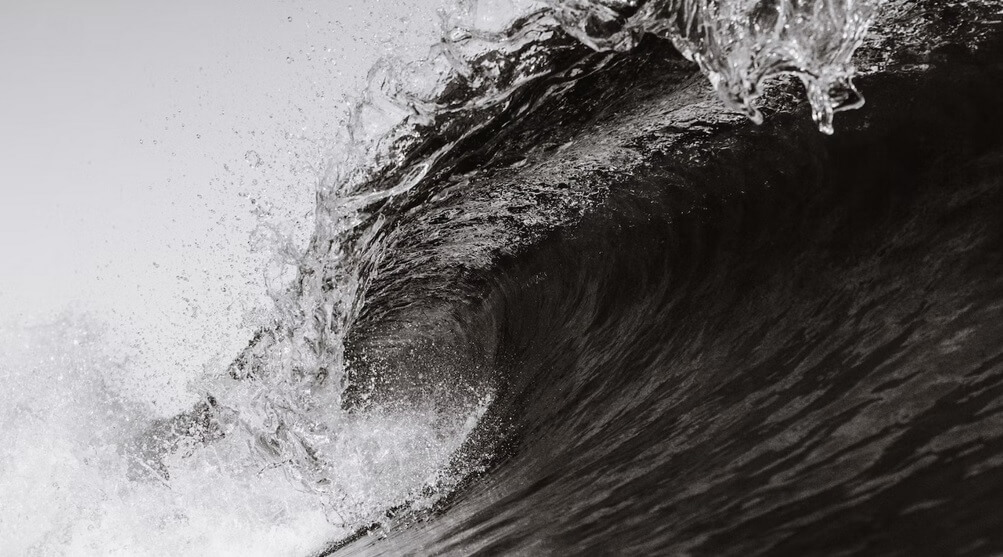 The numbers are showing that big change is coming to America in this election.

Roughly, 1 of 4 state lawmakers are already guaranteed to be brand new faces.

That translates into 1,500 new State Lawmakers across the nation.

The new faces are based on the rash of early retirements and widespread primary upsets.    The primary upsets, knocking out incumbent lawmakers, witnessed a 50% increase of defeated incumbents when compared to the 2020 election.  That opens up both unpredictability and opportunities that a traditional election would not provide.

This 25% figure does not factor in incumbents in the remaining races (75%) who may lose in the General Election next week.  Based on one scenario, we could see a third of all State Lawmakers change hands this election.   This massive wave of new voices into the process can open the door to dramatic change or chaos or something unpredictable we cannot foresee.

It may mean that old problems that previous generations ignored may be put up for debate.

We shall see as these historic changes take afoot.