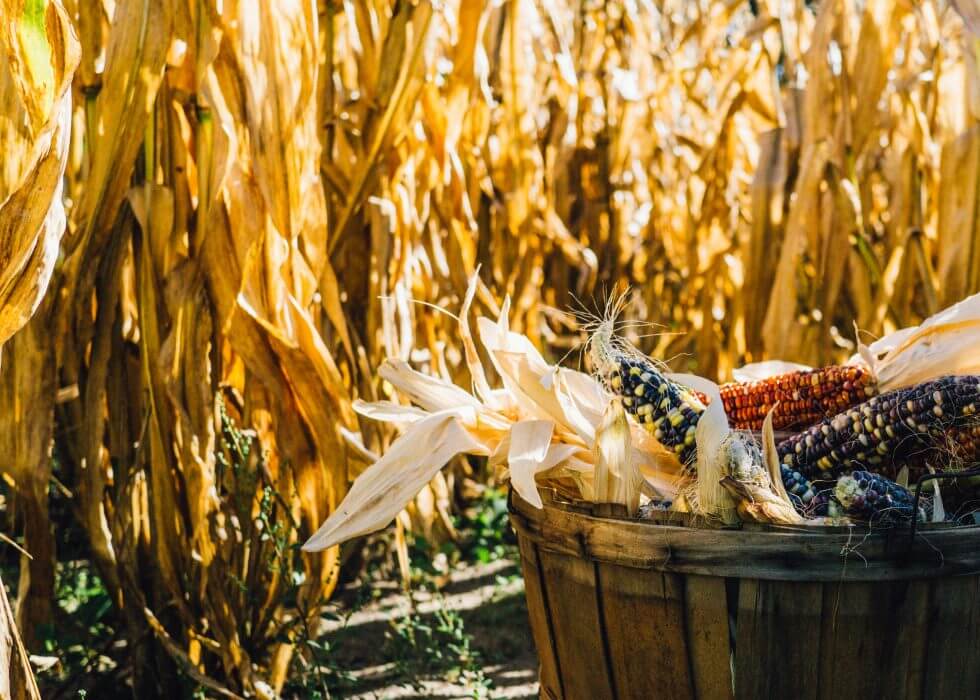 This Thanksgiving let’s give thanks to the Pilgrims who discovered the life-saving power of private property.

We know the Pilgrims fled England to find religious freedom. And they found it—in Holland. But they found it hard to make ends meet in Holland and fled for America in search of economic freedom.

When they arrived, the Plymouth settlers arranged themselves the only way they knew how: lands were held in common and crops were shared out by need.

It was a disaster. Governor William Bradford complained the most able-bodied workers objected to being forced to spend their time and energy to feed other men’s families. No one had any incentive to improve a plot of land because the next year someone else might be working it. More than half of the Mayflower settlers died of malnutrition in their first year at Plymouth.

Bradford had a solution. He assigned each household its own plot of land. Families could keep what they produced on their land or trade for things they needed. The following year, Bradford reported, “[T]his had very good success, for it made all hands very industrious, so as much more corn was planted than otherwise would have been.”

Our Thanksgiving story is one of experiments. First a failed experiment in socialism, then a successful experiment in private property. We should be thankful that success continues today.