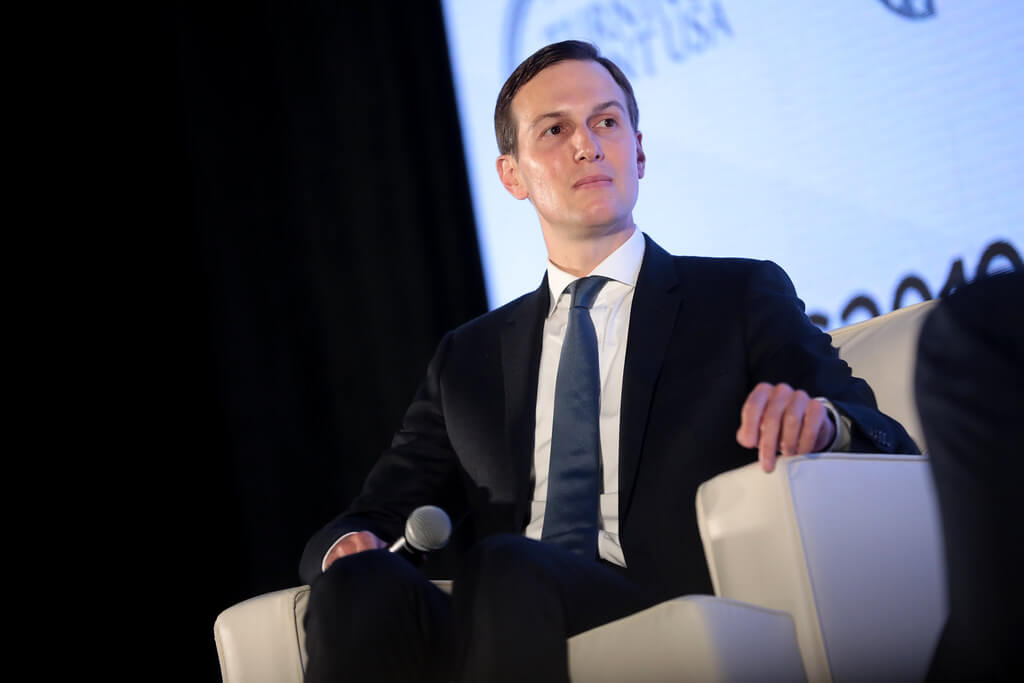 Beyond the admonition to not judge a book by its cover, one should also avoid judging a book by its title. I almost did that with Kushner, Inc.: Greed. Ambition. Corruption. The Extraordinary Story of Jared Kushner and Ivanka Trump. That subtitle is too over-the-top, suggesting a hack job. In reality, it’s a well-researched book from Vicky Ward, an accomplished journalist. A lot of good books have been written on the Trump administration. This is one of them.

On the pages of the Oregon Catalyst, I’ve already addressed how healthcare reform under the Trump administration was made impossible by President Trump’s left-wing views on health policy here and here. Ward reports that opposition to free markets in healthcare was reinforced by his son-in-law Jared Kushner.

Priebus was deeply frustrated by Kushner’s steadfast opposition to the idea of repealing the Affordable Care Act (Obamacare), put on the table at the start of the administration by Priebus’s close friend Speaker of the House Paul Ryan. So, too, for completely different reasons, was Gary Cohn. Cohn, a Democrat, agreed with Kushner that repealing and replacing Obamacare the way the Republicans wanted—by, among other things, rolling back Medicaid expansion and cutting the taxes on the rich that helped pay for it—was wrong. But he completely disagreed with Kushner’s approach to creating a workable alternative. He, and others, noticed that Kushner kept trying to get his younger brother involved. “Josh knows more about this topic than anyone else,” he’d brag. He was referring to the fact that Josh had co-founded the online health insurer, Oscar, which was predicated on Obamacare: it could be purchased on the state exchanges that the Affordable Care Act had created. Cohn knew Josh, but he thought it would be completely inappropriate for the younger Kushner to be anywhere near the shaping of a new health care bill. (Jared denied attempting to involve his brother in health policy.) Cohn knew that the Kushner brothers had a partnership arrangement in Cadre, and this made him suspicious of Jared’s motives on health care. Oscar’s valuation around the time that the White House was considering replacing Obamacare was $2.7 billion—higher than that of 666 Fifth Avenue—which meant that if new legislation rolled back Obamacare, it could be financially catastrophic. Someone close to the brothers pointed out to me that “no other asset [in the Kushner family] comes close [to Oscar].”

Josh never spoke to Cohn about the so-called repeal-and-replace efforts. However, Josh’s chief policy and strategy officer at Oscar, former New York City schools chancellor Joel Klein, talked (and talked) to Cohn about it, to the point that Cohn felt uncomfortable. He felt Klein was blatantly trying to sculpt health care in a way that would be best for Oscar. (In an email, Klein said that Cohn had asked him for his views. “We publicly opposed the Administration’s position and, like any other interested party, we wanted our views to be heard.”)

Jared’s next tin-eared move was to bring in Ezekiel Emanuel, a distinguished oncologist and academic, and the brother of talent agent Ari and Chicago mayor Rahm, as an ad-hoc consultant. Emanuel’s ideas were even more radical than Obama’s had been. There was no way they would garner any Republican support. Cohn felt Jared was not looking at the practical challenges of the puzzle they faced: of coming up with some kind of bill that could actually get votes. Jared was more impressed by famous names.

The popular memory has John McCain casting a deciding vote that killed Trump’s effort to repeal Obamacare. What that narrative gets wrong is that the vote was on a genuine repeal of Obamacare. It was not. McCain voted against what was called the “skinny bill” a partial repeal that kept the worst aspects of Obamacare in place, like community rating.

Why was there never a clean repeal option? The reason is the Trump administration didn’t want one, and Jared Kuschner was a part of that phony approach to repeal.