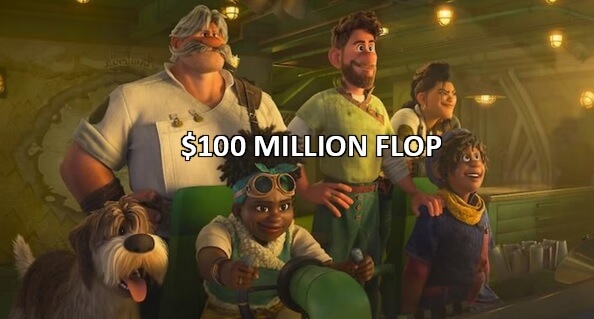 Year by year it is becoming increasingly more difficult to have a rational public discussion on protecting the environment.  How can you have a discussion when members of Congress say the environment will be destroyed in 12 years or when the United Nations (just recently) decided to punish clean energy nations by the billions while letting the world’s biggest polluters off the hook?

If you want to change the debate over the environment, let us not ignore the lie-machine called Hollywood which preps students at an early age for a lopsided, biased, politically charged view.

Disney just released another political film, a fully animated kid’s motion picture called Strange World.  Some fans are calling it a front-line film in the battle over climate change while others are calling it the most liberal film Disney has ever produced.   The film was important enough to Disney in that they released it on Thanksgiving weekend which is a top spot of the year to gain maximum exposure and profit.

Apparently the film was too political because it grossed less than $18 million in the coveted weekend.   It needs to make over $200 million to make a profit.  It will barely make $100 million over the next few years, making it one of the worst Disney bombs in its history.

The film is set in a futuristic space universe where (spoiler alert) a family is exploring disturbances on their planet only to discover in the end, that the planet is an actual living being.   The theory is that whatever you do to the planet you do to an actual feeling, breathing, living person.  This type of mindset is how people come to believe that cutting a tree is bad, using natural gas is bad, eating beef is bad, human beings themselves become pollution and that just by living your life you are causing serious injury, pain and irreparable damage.

The magic solution in the film is wind-power.   You and I don’t need a futuristic film to show us the future of wind-power, we have seen its future and it is Texas where a deep freeze helped cause widespread wind-power shutdowns which helped deprive people of electricity in time of crisis and resulted in 240 deaths and potentially $18 billion in damages.   We have seen the future of wind-power and it includes a lot of dead birds — some estimate nearly a half million killed birds in the United States alone.  Wind-power has its benefits — but it is limited in what it can do, and when we over-hype it, it results in costly subsidies and problems for the grid.  It is very unhelpful for Strange Worlds to push on children an unscientific and political environmental worldview while at the same time overselling what they see are solutions.

Disney has even released a Golden Book version of the film for children between the ages of 2-5, so toddlers and others can learn imbalanced environmentalism at an early age. 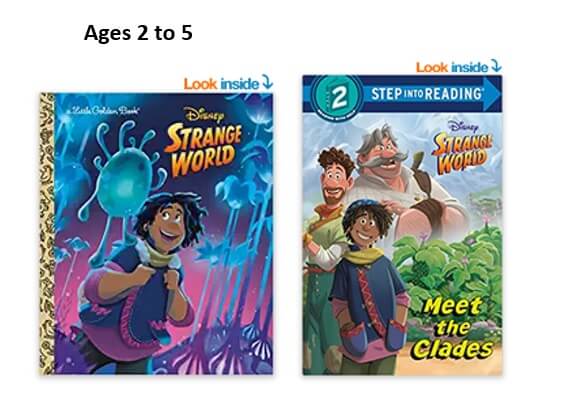 Interestingly, as liberals push political books on two-year olds, we have people in Oregon trying to ban children’s books from libraries that talk about natural gas. 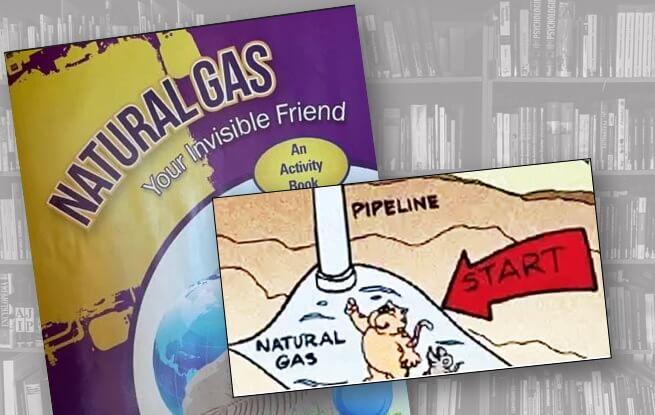 This is all made worse since Disney is pushing more and more politics in kids films.

The recent remake of Dumbo pushed hard a political animal activist lesson that zoos are evil and should not exist.

Disney’s Captain America series justifies political acts of terrorism by refugees while the comic book teaches kids that the Tea Party movement calling for lower taxes and less national debt was fascist and also that the American dream is a big fat lie.

We don’t need such politics in our films and books that target children.