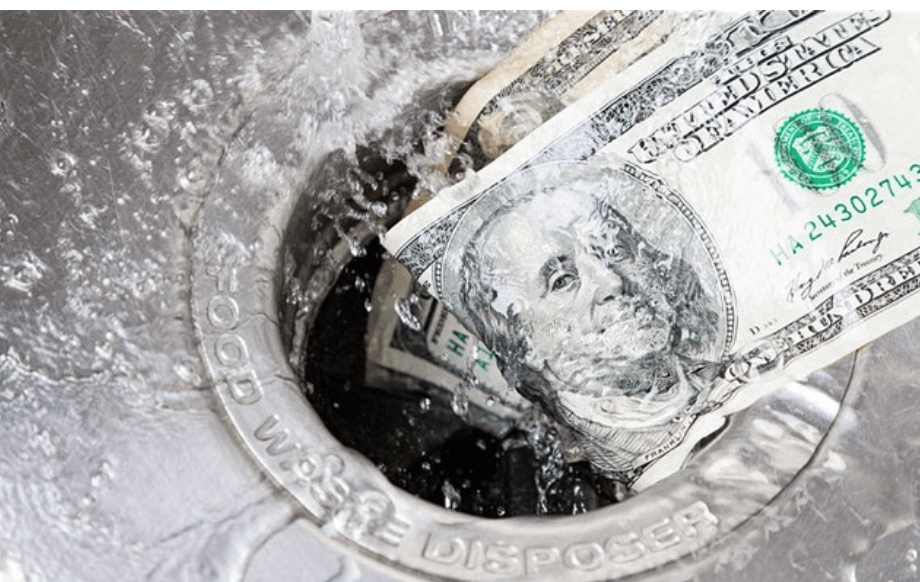 Multnomah County and Portland are trying to spend $33 million on addressing homeless.

They only want solutions that do not require making difficult decisions (like dealing with mental health, enforcing trespassing laws, stopping drug use).

They want solutions where they can just divert millions of tax dollars to some shiny new program and the problem will just go away — followed by lots of positive news coverage.

Not only will this not work, but spending a lot of tax money is a big part of the homeless problem.

You see, “Portlandia” is famous around the country as “Free-landia” among the homeless.  Portland is a place where you can get things for free that you can’t get in most other places in America.   Multnomah County handed out 22,000 expensive brand-new free tents on the homeless.  Multnomah County handed out free $500 cash-loaded debit cards to the homeless with no strings attached.  Oregon extended food stamps longer than most states.  Multnomah County hands out 5 million free needles annually.  Portland dumps millions of taxpayer dollars on marijuana businesses, which helps keep local marijuana cheap (at one point Oregon had a 5-year surplus).  If you were homeless, why would you choose anywhere else to stay?

Multnomah County doesn’t want to do what other big cities do to reduce homelessness, because that requires betraying their progressive principles.   The County will try ever other idea imaginable  in order to avoid making these tough decisions.   The end result, is that we will get more homeless.