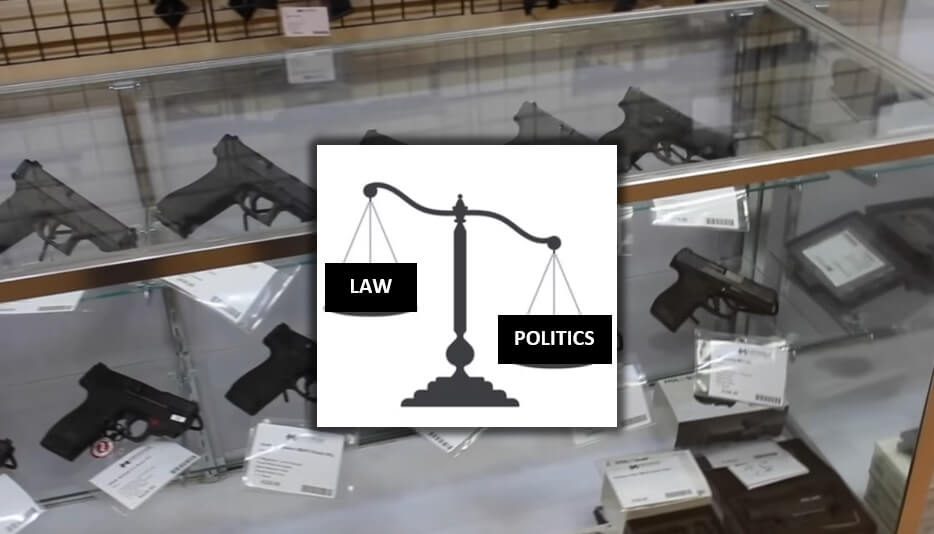 As much as I value the U.S. Constitution’s 2nd amendment the words of Oregon’s State Constitution say it better: “The people shall have the right to bear arms for the defence [sic] of themselves…”

Now, we get an acid test of whether the sleazy democrat politics in Salem override that promise.

This week, a circuit Judge in Harney County decided that the voter approved ban on buying guns, Measure 114 violates the Oregon Constitution.

The Judge’s order goes into effect at one minute past midnight tonight…and blocks the law that would have halted all gun sales to all citizens…even off duty cops…for as long as the state chooses.

The Judge issued a Temporary Restraining Order blocking the law and demanded that the Oregon Attorney General send someone to his Courtroom by next Tuesday to “show cause” why he should not extend his TRO indefinitely.

Ellen Rosenblum, Attorney General, gave a big legal middle finger to Judge Robert Raschio…announcing she will instead appeal the Judge’s order directly to the

State Supreme Court…skipping the show cause and all the appeals courts in between.

Welcome to one party rule.